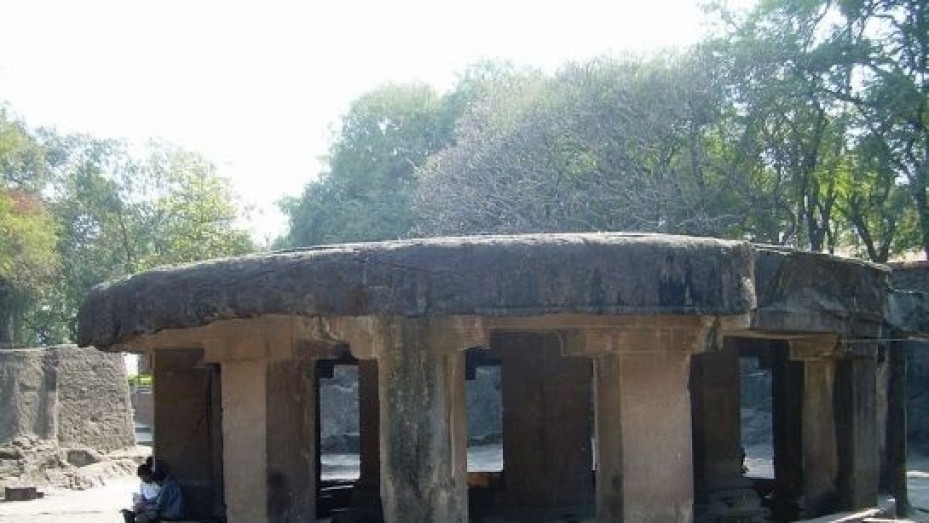 The Pataleshwar Cave Temple is a temple that dates back to the 8th Century – that is it is more than 1,400 years old. It falls on the Jangli Maharaj Road at Shiv Nagar, in Pune. The temple is named after and dedicated to its holy deity – Pataleshwar, ‘The God of the Underworld’.

The temple resembles the Elephanta Caves and the Ellora Caves in its architectural style. The most unique part about this temple is that it is entirely made out of a single large rock. One can also find the Shiva Linga in the precincts of the Cave Temple. The temple can be visited on all days from 8 in the morning to around 5.30 in the evening.