Nizamabad – The City Of Nizams 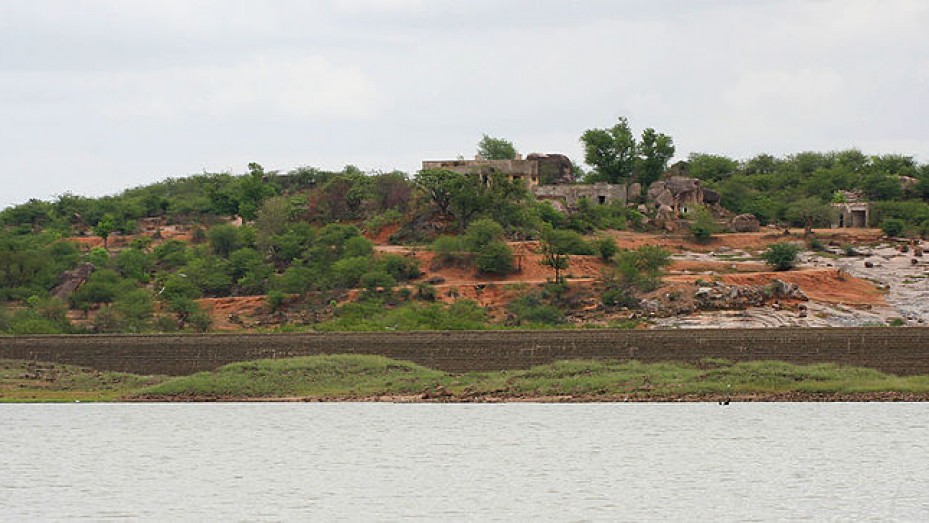 During the 8th century, the town was under the reign of Indra Vallabha Panthya Vasrha Indra Som who belonged to the Rashtrakuta Dynasty. The place was named Indhrapuri after the king. However, with the construction of a railway line between the cities of Secunderabad and Manmad, a new railway station was added – the Nizamabad railway station.

The station was named after Nizam-ul-Mulk who was the then ruler of the region. Since Nizamabad was an important railway station connecting Hyderabad with Mumbai, the name of the place was changed from Indhrapuri to Nizamabad. Nizamabad enjoyed its golden period during the reign of Nizam-ul-Mulk who ruled the region for long years.

He was a great patron of art and architecture and consequently built many religious institutions in the area including mosques and Hindu temples. There are many towns and villages that come under the Nizamabad district including Armuru, Bodhan, Banswada, Kamareddy and many more. Located in the town of Bodhan is the Nizam Sugar Factory that was once known as the biggest such factory in the whole of Asia.

An Amalgamation Of Various Cultures

Nizamabad is known for its rich cultural amalgamation; the population of the town consists of Hindus, Christians, Muslims and even Sikhs. The communities live in harmony with each other, and no communal crime has been reported in the town ever. Janda and Neelkantheshwara festivals are the most popular festivals celebrated with great zeal.

Tourist Places In And Around Nizamabad

Nizamabad enjoys an important place with regards to tourism because it is one of the most visited towns in Telengana. The place boasts of many temples including the Hanuman Temple, the Neela Kanteshwara temple, the Khilla Ramalayam temple, the Sri Raghunatha Temple, the Sri Laxmi Narasimha Swamy Temple and the Saraswathi temple (near Basra).

Besides these temples, there are other places of interest as well, for example, history buffs will enjoy visiting the Archaeological and Heritage Museum at Nizamabad that contains many interesting pieces of history of the place. There is also the Domakonda Fort that now lies in ruins, but is still a must visit because it is closely attached to the glorious historical past of Nizamabad.

Another fort that lies in proximity to the town is the Nizamabad Fort. This fort is also very popular among the tourists as well as picnickers. A very popular religious institution in the town is the Kentu Masjid that is regularly visited by many people irrespective of their religion.

Nizamabad is a popular tourist destination, but it is best to visit the place between the months of November and February. The weather is very pleasant during these months, and the temperature is also relatively low. Since Nizamabad has a tropical climate, it experiences extreme summers. The place is akin to a burning cauldron during the summer months, especially during May and June. The place receives moderate rainfall, but the level of humidity increases in leaps and bounds making it intolerable to go sightseeing or travel comfortably.

How To Reach Nizamabad

Care needs to be taken of when to plan a trip to Nizamabad, otherwise the place is well connected to the rest of the country by road and train. The state government runs tourist buses regularly to and from Nizamabad. The roads are in a good condition if traveling from Mumbai or Hyderabad to Nizamabad.

The railways station at Nizamabad connects the town directly with some of the major cities in the country like Hyderabad, Bangalore, Mumbai, Delhi and Chennai. The closest airport is at Hyderabad that is about 200 km from Nizamabad. However, one can easily get a private cab from the airport to reach the town.

Nizamabad is Famous for

How to Reach Nizamabad