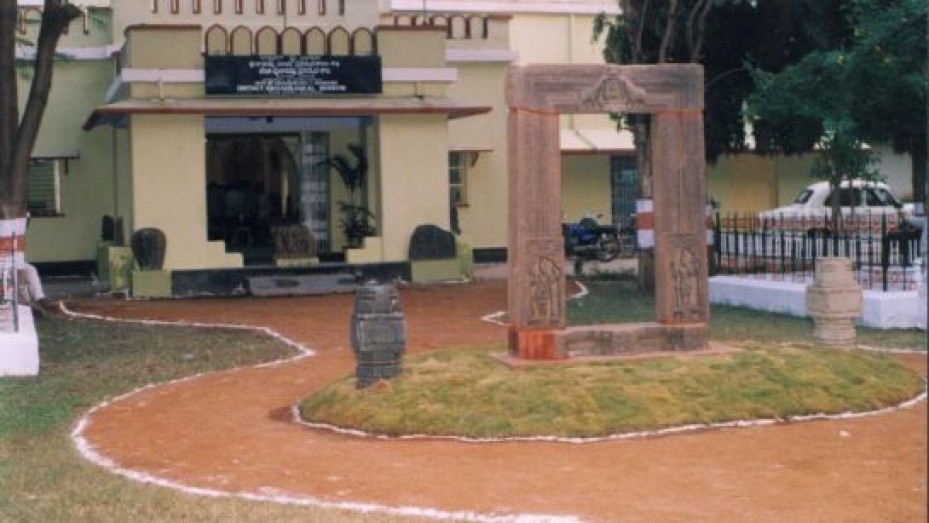 Archaeological and Heritage Museum in Nizamabad is a must visit during your trip to the town because it is one of the best places to learn about our history including the evolution of humans from apes.

The museum was opened in 2001 and has been divided into three sections – the Archaeological Section, the Sculptural Gallery and the Bronze Gallery. Each section shows in detail how the town has contributed in the history of ancient and modern India.

In the Archaeological one can see the tools and equipment that were used by the humans between 50000 and 5000 B.C. There are many tools that are from the Paleolithic, Neolithic as well as the later Stone Age as well.

Pottery from the Megalithic Age is also kept in the Archaeological Section, and has been dated as belonging to human civilization, which flourished between 1000 B.C and 3rd century B.C. While at the museum, be sure to check out the coin collection from the Medieval Period that includes coins from the reign of the Satavahanas, the Kakatiyas, the Qutub Shahis and the Ikshvakus.