UAE Amended the Rule Of Not Allowing Single Name Passengers, Read on! 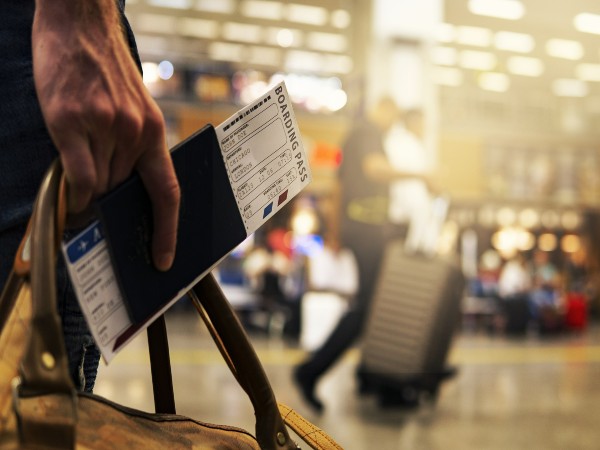 On Thursday, the United Arab Emirates (UAE) changed its entry requirements for travelers, requiring them to include their full names on their passports. According to a tweet from the Indian Consulate General in Dubai on Thursday, travelers with only one name who have their father's or family's name listed on the 2nd page of their passports will be allowed to enter.

Passengers with visitor visas or visas on arrival were required to properly indicate both their first & last names on their passports, according to the rule that went into effect on Monday (November 21), which has since been revised. Any passport bearer with a single-word name in their given name or surname column will be deemed an "inadmissible passenger" (INAD) and will not be allowed entrance into the nation by immigration agents, according to the country. However, holders of UAE residency cards and those who are on employment visas were exempt from the rule.

The International Civil Aviation Organization (ICAO) section 3.4 specifies that the "name of the holder is normally represented in two parts; the primary identifier & the secondary identifier." The UAE government relied on this convention to execute the new rule.

Many passengers had been anxious as a result of the rule. According to media reports, several travelers having only one name listed on their passports were unable to board flights entering the United Arab Emirates.