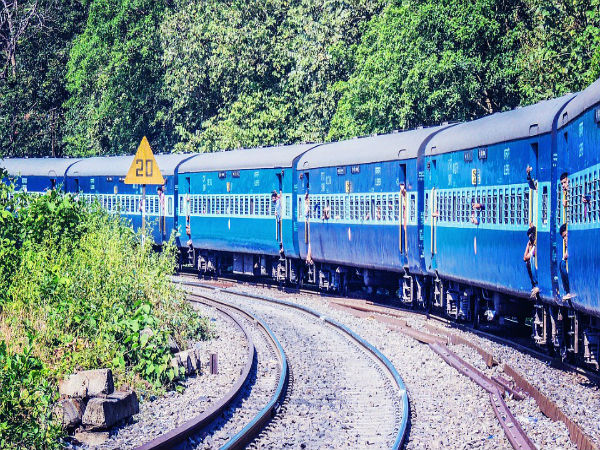 The Indian government is actively considering hiking the fares for passenger trains after over five years since they were last proposed when the NDA was in power. Rumours have it that the attempt is to get the hike executed before the end of this fiscal year if the ruling power approves the scheme.

When asked about the possibility of a fare hike in the future, the Railway Board chairman V K Yadav told reporters on Thursday that "something is being thought about." A very subtle reply.

However, based on what V K Yadav said, the government is going to rationalise both fare and freight! It is solely proposed to bring down the logistics cost. So, much of the importance will be given to freight fares! Though a specific timeline is not disclosed for the hike to come into force, the latest move could plausibly result in a hike of about 10 per cent.

According to sources, the hike offered is through several "scenarios" conferred before Rail Minister Piyush Goyal: sparing the middle and lower classes. Nevertheless, the Railways is expecting a shortfall in revenue by over Rs 20,000 crore by the end of this fiscal year. The fare hike, thought long overdue, is to improve income in the light of growing input costs, sources said.