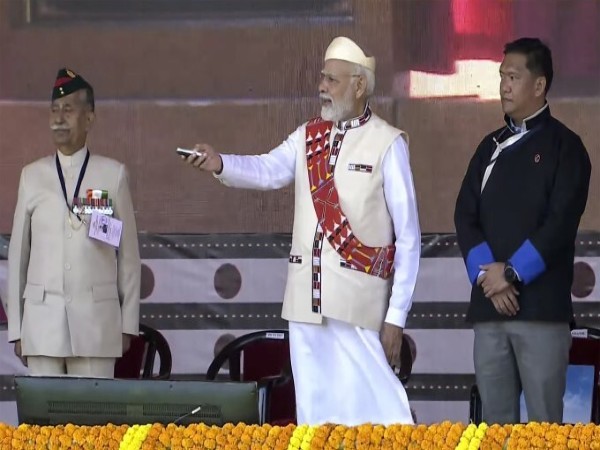 On Saturday morning, 19 November 2022, Prime Minister Narendra Modi inaugurated the first greenfield airport in Arunachal Pradesh - Donyi Polo Airport. Also, PM Modi dedicated the 600 MW Meng hydroelectric power station to the nation. The Kameng Hydroelectric Project has been developed at a cost of over Rs 8,450 crore over an area of ​​80 km in the West Kameng district.

During the inauguration, Union Minister Kiren Rijiju expressed "it was a dream to have an airport in the capital of the state - Itanagar and thanks to the efforts of PM Modi, that dream has come true."

Addressing the people in Itanagar, Prime Minister Narendra Modi said, "The era of stalling, hanging, and wandering is gone." He added "When I laid its foundation stone in 2019, elections were about to be held. Political commentators raised issues and whined that the airport is not going to be built and Modi is throwing stones at the polls. Today's inauguration is a slap on their face."

The PM said after independence, the Northeast witnessed a different era. For decades the area was a victim of neglect. When Atal Ji's government came, for the first time an attempt was made to change it. It was the first government to create a separate ministry for the development of the Northeast. Our government also worked considering it as the last village, not the last end, but the first village of the country.