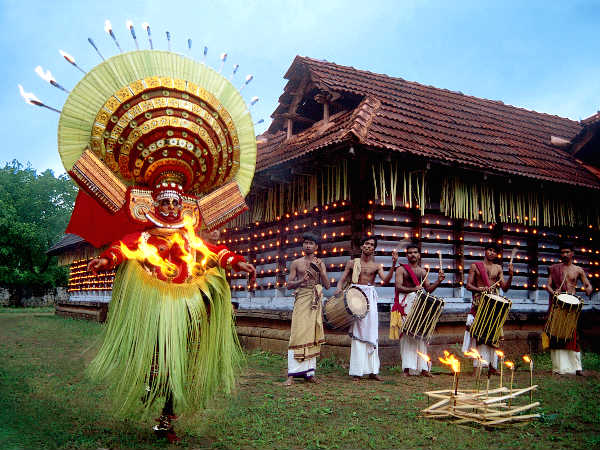 The Kerala Government has announced that the tourists and travellers planning to visit the state during Onam 2021 will be welcomed with open arms if they are fully vaccinated against COVID-19. The announcement was made in the state assembly on Monday, August 2, by Tourism Minister P A Mohamed Riyas. Various tourist hotspots across Kerala will be open for the fully vaccinated domestic tourists and travellers during the Onam festival beginning August 12.

The decision was taken after Vythirir in Wayanad became the first vaccinated destination in Kerala. And the state government is on a mission to vaccinate a maximum number of people in the other tourist hotspots at the earliest, so the tourism could flourish in the state, as it did pre-pandemic.

In addition, Tourism Minister P A Mohamed Riyas asserted that KIIFB, the special purpose vehicle, has been selected to pave roads to the 626 km coastal highway, assessed to cost 6,500 crores. Another project, i.e., 1252km hill highway, has been approved, and the work is underway.

However, the ministry didn't make any direct comment on the Kuthiran tunnel controversy. But state government has proposed to bring in a system to achieve the works of other departments before initiating the construction of the roads. Also, the department has pledged to pay close attention to the unnecessary digging in and around the state highway.