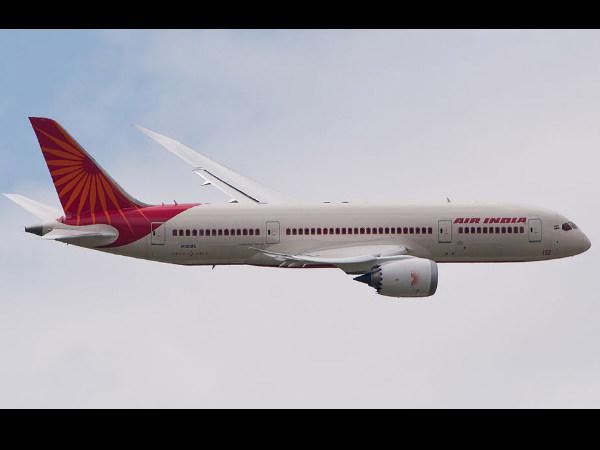 Many flights from India to the U.S. were canceled on Wednesday even after AT&T and Verizon scaled back the rollout of high-speed wireless service that could interfere with aircraft technology that measures altitude.

Air India, one of the primary Indian Air Services, has cancelled most of its flights flying to the US for the second day in a row due to the deployment of 5G internet in North America which could interfere with aircraft's navigation systems, the airline said in a series of replies to customers on Twitter on January 20th.

Also in the US, Airlines had canceled more than 320 flights by Wednesday evening, or a little over 2% of the U.S. total, according to FlightAware. That was far less disruptive than during the Christmas and New Year's travel season, when a peak of 3,200, or 13%, of flights were canceled on Jan. 3 due to winter storms and workers out sick with COVID-19.

A trade group for the industry, Airlines for America, said cancellations weren't as bad as feared because AT&T and Verizon agreed to temporarily reduce the rollout of 5G near dozens of airports while industry and the government work out a longer-term solution.
Similar mobile networks have been deployed in more than three dozen countries, but there are key differences in how the U.S. networks are designed that raised concern of potential problems for airlines.

The Verizon and AT&T networks use a segment of the radio spectrum that is close to the one used by radio altimeters, devices that measure the height of aircraft above the ground to help pilots land in low visibility. The Federal Communications Commission, which set a buffer between the frequencies used by 5G and altimeters, said the wireless service posed no risk to aviation.