Medak - Where Each Day Is A Festivity 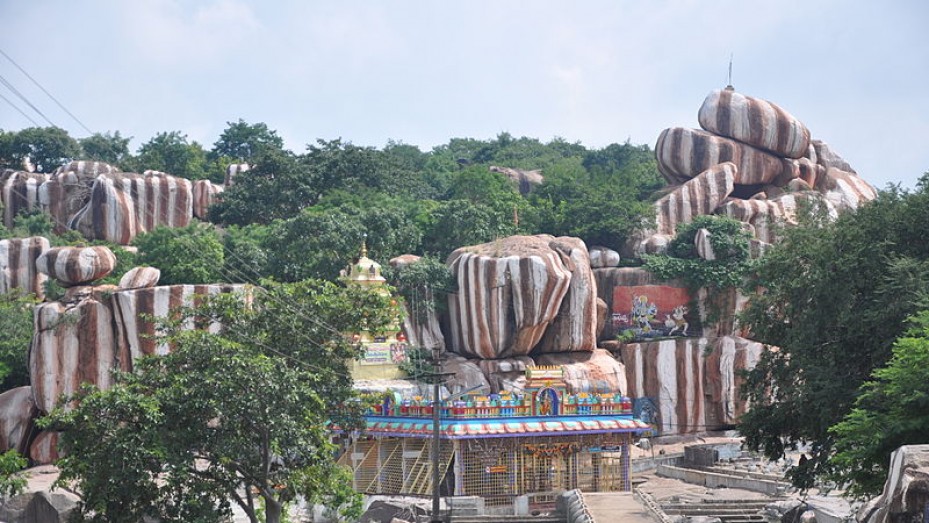 Medak, a municipal town in the Medak District of the state of Telengana, lies at a distance of about 100 km from the capital city of Hyderabad. Medak has a very interesting history associated with it. The original name of the town is believed to be Siddapuram which was later changed to Gulshanabad.

The town was at the height of progress during the reign of the Kakatiya dynasty. In fact, the Kakatiya king Pratapa Rudra got a citadel built around Medak to protect the town from any sort of invasion. The citadel was constructed over a hillock and was named Methukurdurgam. It was also popularly referred to as Methukuseema by the locals.‘Methuku’ is a Telugu word that means cooked grains of rice.

Medak is very popular among the nearby towns and cities because of the many festivals that are celebrated here with a lot of pomp and show. In fact, all the festivals of Telengana are celebrated in the region, and many people come from far and wide to participate in the festivities.

The word is actually an invocation to the goddess to come alive. Bathukamma paduga is an autumn festival and is celebrated for nine days. The festivities end a day before Dusshera.

Tourist Places In And Around Medak

Medak is also a very popular tourist spot and many people from neighbouring states come to the town. The town has a Sai Baba Temple built by the devotees of Sai Baba. There is also Gottam Gutta, a small village close to Medak which has a beautiful lake and many beautiful temples.

The Pocharam Forest and Wildlife sanctuary is very popular among young tourists for spotting birds and wild animals, but it used to be the hunting grounds of the Nizams of Hyderabad at one time. Another very popular tourist spot is the Singur Dam that is also hot spot for picnics for the local population.

The Nizam Sagar Dam is also an often visited picnic spot since it is remarkably close to the town of Medak. The dam has been built over the Manjira river. The Manjira Wildlife and Bird Sanctuary also lies close to the town of Medak. The place is well known in the country for the presence of March crocodiles. The sanctuary also is home to many migratory birds, and you can spot many of these if visited during the season.

There are many historical temples in and around Medak. Of these the most famous are the Shri Saraswathi Kshetramu Temple, the Velupugonda Sri Tumbaurunatha Devalayam and the Edupayala Durga Bhavani Gudi. The temples are one reason the tourists flock to the town of Medak in large numbers.

During the time of festivals the town is throbbing with activity and bursting at the seams to accommodate the countless number of devotees and tourists alike. Though the town has a predominantly Hindu population, all the festivals are celebrated here with the same fervour and devotion. It is little wonder then the town is a well known tourist destination.

The best months to visit Medak are October, November, December, January and February.

How To Reach Medak

Medak is reachable by air, road and train.

Medak is Famous for

How to Reach Medak