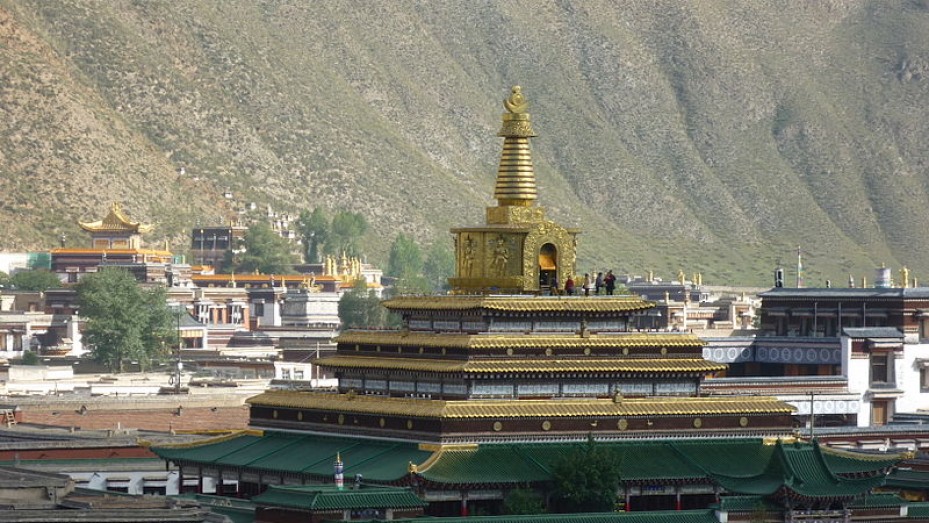 Labrang Monastery literally means the Lama's dwelling and was built in 1884, after about 70 years since it was commissioned in 1814 by Gyalshe Rigzing Chempa. They follow the principles of Nyingma School of Tibetan Buddhism. The monastery was constructed in honour of Latsun Chembo of Kongpu in Tibet, who is lovingly remembered for establishing a Buddhist School in Sikkim.

Labrang Monastery is located at a distance of 2 km from the Phodong Monastery on the North Sikkim Highway. Unlike most of the monasteries in Sikkim that were ruined by fire, this one has maintained its original structure.

The murals exhibited at the prayer hall of the monastery repeat the famous Padmasambhava pose 1022 times. Upstairs there is an idol that wears a necklace of amputated heads. The monastery also witnesses Cham dances during early December every year.