Madanapalle - An Amalgamation Of Interesting Facts 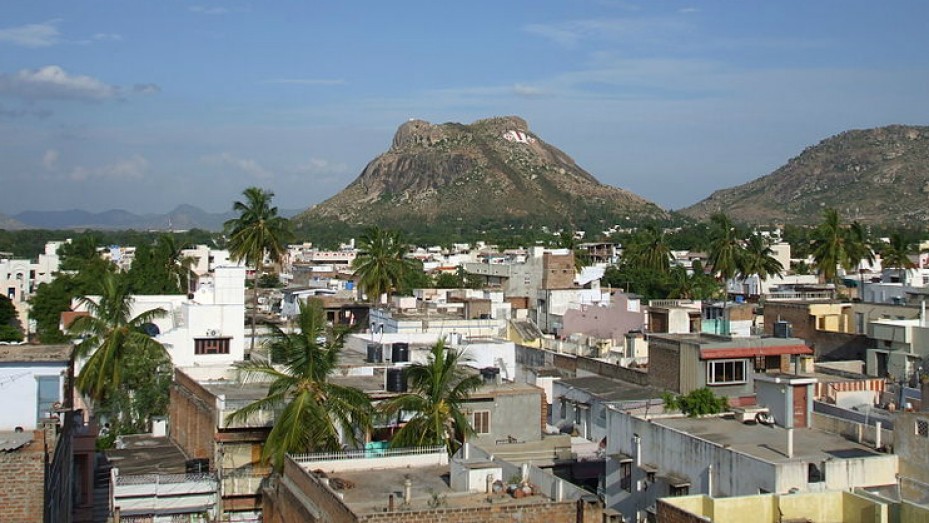 Madanapalle is a small municipal town that comes under the Chittor district of the southern Indian state of Andhra Pradesh. There have been many theories regarding the origin of the name of the place. But the most intriguing is the one that the town was initially called Maryada Raamanna Pattanam during the ancient times.

It was only towards the end of the 19th century that the place came to be popularly known as Madanapalle. Apart from the interesting folklore attached to the name of the place, the town of Madanapalle also has the distinction of having the largest revenue division in the country. In fact, it almost covers one half of the Chittor district.

Not many people are aware that the town is fast emerging as an important centre of agricultural activities. The region is well known in the agricultural areas for growing good quality vegetables and fruits. Tomatoes from the place are especially considered a delicacy.

The town has its own railway station and is a popular tourist destination because of the Horsley Hills. The hills provide respite from the heat of Andhra Pradesh during summer. Horsley Hills is treated as a summer resort by the local population. The place is also famous for Besant Theosophical College named after Annie Besant.

The Birth Place Of Jiddu Krishnamurti

Famous philosopher, Jiddu Krishnamurti was born in the town of Madanapalle, and his house in the area has become something of a pilgrimage for his admirers. He is the founder of the famous Rishi Valley School.

A Place Of National Importance - Tourist Places In And Around Madanapalle

It is also believed that Rabindranath Tagore translated the Indian National Anthem from Bengali to English in Madanapalle and also rendered a tune to the anthem at this place. Madanapalle is famous for two things; for the high quality silk sarees that are manufactured here and for the hill station, Horsley Hills that lies close to the town. The town of Madanapalle invites travellers who seek a summer resort and an exciting Shopping experience.

The weather in the region remains hot for the major part of the year except during winter months, which is the ideal time to visit the place.

How To Reach Madanapalle

The town enjoys good connectivity and can be reached via road and by a train. Tirupati (115 km), Bangalore (157 km), Chitoor (93 km) and Puttaparthi (125 km) are some of the important destinations around Madanapalle.

Madanapalle is Famous for

How to Reach Madanapalle