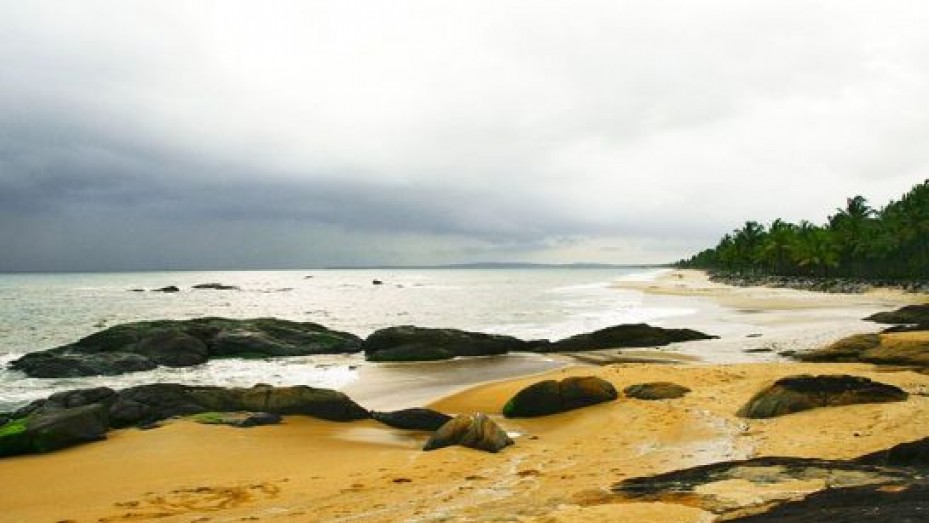 Kappad Beach, situated at a distance of 18 km from Calicut city, is best known for its sandy shores and historical significance. The beach is marked in the pages of history as the place where Vasco da Gama, a Portuguese navigator landed in the year of 1498.

With the landing of Gama in Kappad, a series of trade links were established and the historical events that followed eventually led to the colonization of the region. A monument is installed in the beach to honour this historical moment which contains an inscription that reads “Vasco da Gama landed here, Kappakadavu, in the year 1498".

The beach is a pleasingly tranquil spot surrounded by rocks. There is a small temple situated on a rock that stretches into the sea. This temple, which is believed to be over 800 years old, is one of the major tourist attractions in Kappad Beach.

Kappad is frequented by tourists as well as people who come here for Ayurvedic treatments. There are a number of good resorts located in the region and this is an ideal spot for summer holidaying and monsoons are best if avoided.