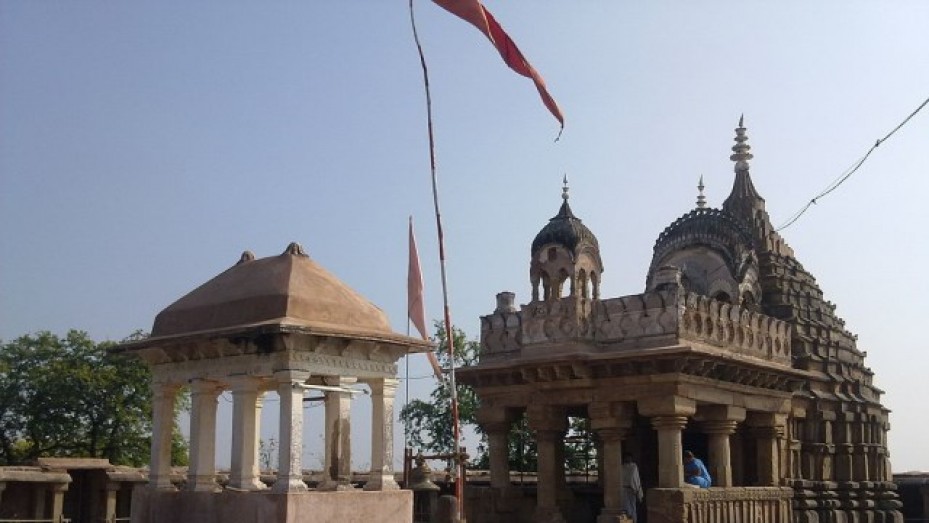 Chausath Yogini Temple is one of the most famous shrines of Khajuraho. It was built around 875-900 AD and belongs to the western group of temples. The temple is dedicated to 64 Yoginis who are considered to be the different forms of the Mother Goddess. This temple is unique in many terms. This is the only temple which was constructed with local granite.

The design of the temple is simple and without any ornamental decorations. The walls lack the characteristic carvings of the Khajuraho temples. The temple consists of sixty-seven shrines out of which sixty-four small shrines are used to house each of the yoginis.

The larger shrine is dedicated to Goddess Durga in the form of Mahishasura Mardini. The remaining shrines are for Matrikas Brahmani and Maheshvari. This temple is among the oldest temples in Khajuraho. It is the oldest Yogini temple in India.