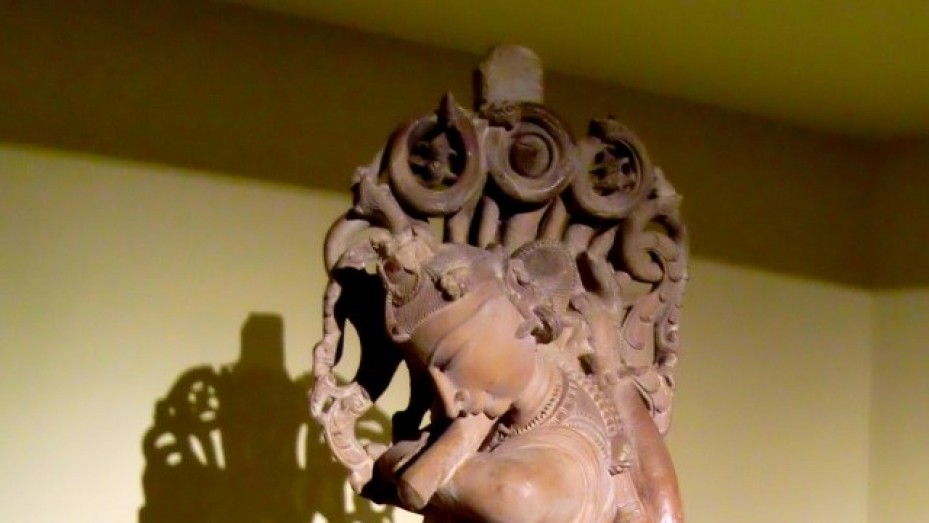 The museum is very important as it is a display centre for several architectural and sculptural ruins collected from the temples of Khajuraho. The museum is located near the Matangeshwar Temple. The museum is an open-air structure where the Khajuraho sculptures are displayed.

The present museum was built in 1967. It has five large galleries. The main hall displays ancient sculptures belonging to the Brahmanical, Buddhist and Jaina faiths. The museum has a rich collection of more than 2000 sculptures.

Among the most important sculptures is a figure depicting Buddha in a seated position. Another prized possession of the temple is a four-headed Vishnu, also known as Vaikuntha. It is a must-visit attraction in Khajuraho.