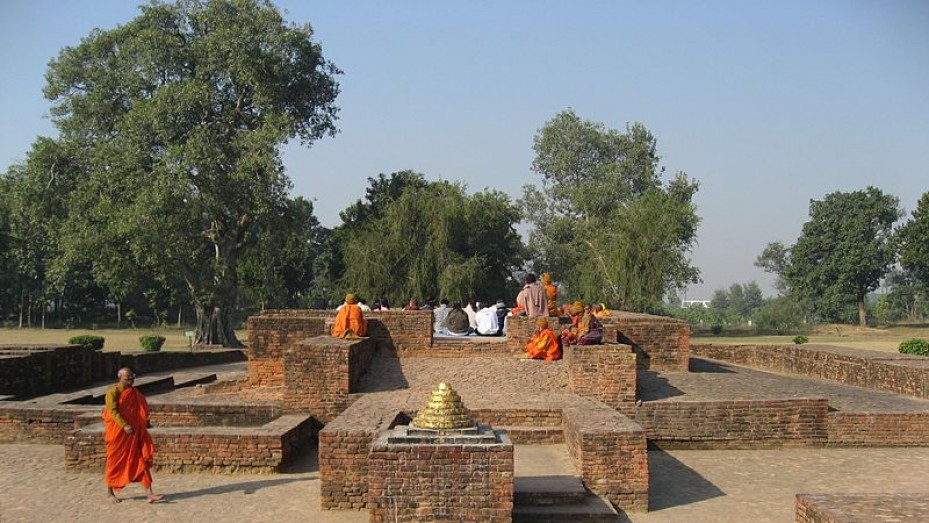 Sravasti in Uttar Pradesh was one of the six largest cities in India during the times of Gautam Buddha. The city finds mention in the epic Mahabharata and is believed to have been named after the legendary King Shravasti. However, Buddhist legend has it that it took its name from the sage Savattha, who lived there.

Tourist Places In And Around Sravasti

Sravasti is a major pilgrimage centre for the Buddhists and attracts devotees not only from India but from other parts of the Buddhist world, including Sri Lanka, Japan, China and Thailand. The Jetavana Monastery is where Buddha spent the maximum years during his stay in Sravasti. His first visit in the city was on the invitation of Anathapindika, whom he had met in Rajagaha. The Anathapindika is believed to have been built by him. Located on the back of the river Rapti, Maheth is encompassed by a high earthen rampart with a brick wall with several gates and four high bastions.

Excavations carried out in this region have unearthed the ruins at Saheth which include plinths and foundations of numerous Buddhist structures including stupas, monasteries and temples. Balrampur district is a famous tourist destination in the area and is famous for rich literary landscape. While here you can also visit Payagpur and Khargupur, one of the most beautiful villages of the region.

Located on the banks of the Rapti river, Sravasti was the capital of the kingdom of Kosala and was ruled by the king Pasenadi, who was a disciple of Buddha. It is believed that the Enlightened One passed the greater part of his monastic life here. Several monasteries were built here including the Jetavana and the Pubbarama, and the monastery of Rajakarama, built by Pasenadi.

Today, the city walls of Sravasti are still standing, encompassing the remains of three ancient buildings: Anathapindika's stupa, Angulimala's stupa and an ancient temple dedicated to a Jain Tirthankara. Outside the city gates, there is another stupa were the Twin Miracle took place.

It is believed that Buddha spent 25 rainy seasons in Sravasti of which 19 he spent in the Jetavana Monastery and six in the Pubbarama Monastery. It is also the place where he gave the maximum number of discourses and instructions.

Sravasti is of great significance to the Jain community, and it is believed that Sambhavnath, the third Jain Tirthankara, was born here.

Like other cities in North India, the ideal time to visit Sravasti is from November to April when the weather is pleasant and mild. However, Sravasti is a major pilgrimage destination for the Buddhists and Jains and invites visitors the year-round.

How To Reach Sravasti

Sravasti can be reached from nearby cities by road and rail. The nearest airport is Lucknow Airport.

Sravasti is Famous for

How to Reach Sravasti