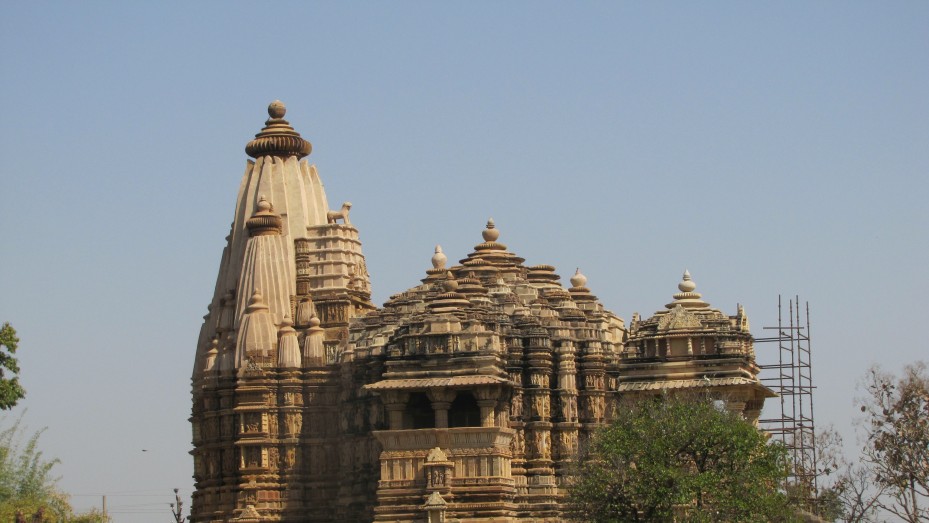 Chitragupta Temple is a very old shrine dedicated to the Sun God or Surya Deva. The temple was constructed in the 11th century. One of the main attractions of the temple is the splendid idol of Surya Deva standing on a chariot driven by seven beautiful horses. The walls of the temple have intricate carvings on them.

Among other attractions of the temple the prime ones are full-fledged figures of Surasundaris in stone carvings, the eleven-headed form of Lord Vishnu and couples depicting sensual love. The temple has a huge three-storeyed stepped tank, which is a major attraction among the visitors of this temple.

Even the exterior walls of this beautiful temple are decorated with stone carvings of Gods, females and several other things. The doorway of the temple is decorated with small figures of Surya Deva. Visitors coming to the temple are often left mesmerized by the beauty of the whole structure.