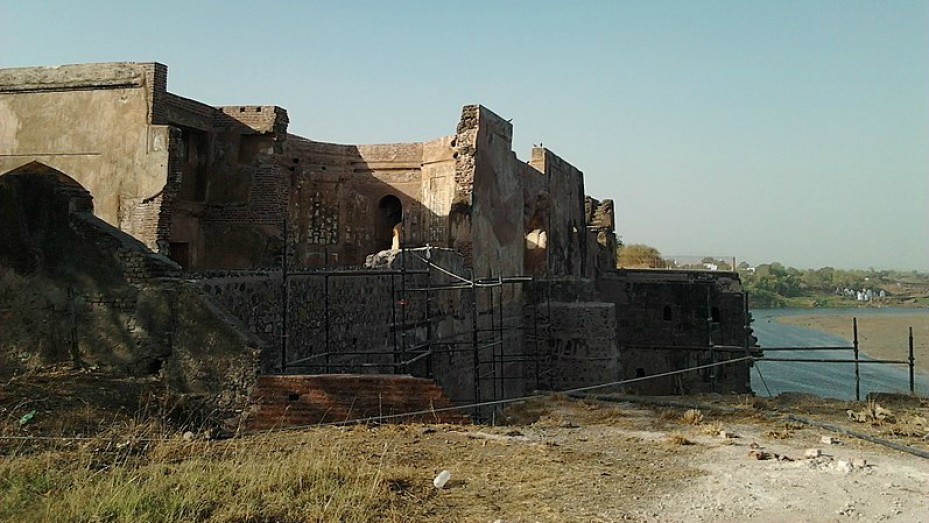 Shahi Qila (Royal Fort) also known as Karar Fort or Jaunpur Fort has a chequered history. The earlier version was built upon a mound and was called Kerrar Fort. It was reconstructed by Ibrahim Naib Barbak, a chieftain of Firoz Shah Tughlak in the years 1376-77.

The fort is located close to the Shahi Bridge on the Gomti river. Most of the material used to build it once belonged to the temples and palaces of the Rathore kings of Kannauj. These temples were destroyed by the Muslim marauders.

The fort was destroyed by the Lodhis who succeeded the Tughlaqs a hundred years later. It was, however, extensively repaired and renovated during the reign of Mughal emperors Humayun and Akbar. The fort was taken over by British government but was again destroyed during the First War of Indian Independence in 1857. Situated 2.2 km from Jaunpur, the fort is one of the main tourist attractions of the city.