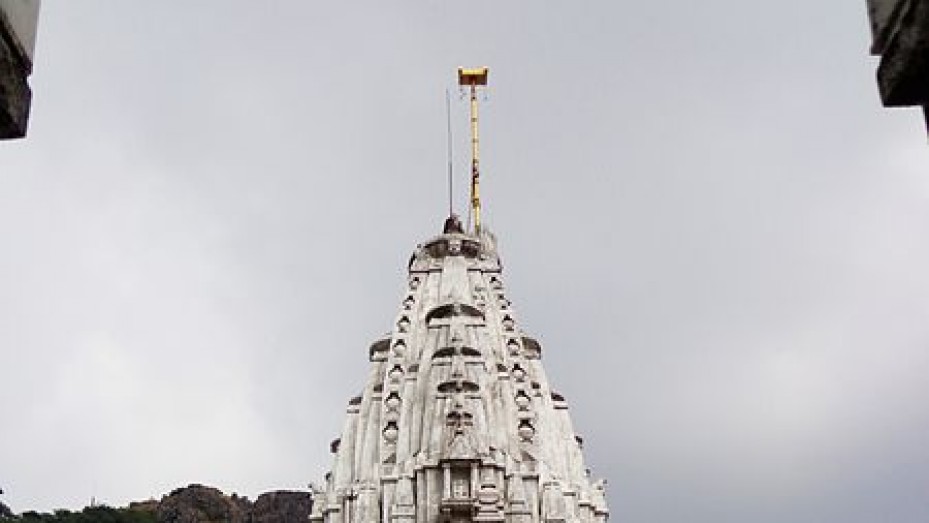 It is considered to be the oldest Jain temple, as the dates are recorded as 1775 AD. One of the most important and sanctified pilgrimages for Jains, Parasnath is the place where 20 Tirthankaras out of 24 have attained salvation.

Parasnath was the 23rd Tirthankara after whom the hill was named. As tourists proceed through the hill, they come across shrines or gumtis on the way, which are dedicated to the Tirthankaras.

Some temples are considered to be older than 2000 years. Unlike the place which is inhabited since ages, the temples are of a much modern outlook. The hills of Parasnath along with its dense forest surrounds Usri Falls.

Parasnath is mostly inhabited by Santhals who call this hill deity as Marang Buru. In mid April during Baisakhi, these people celebrate the hunting festival on a full moon day. The hill is surrounded by a dense forest known as Madhuban. Tourists interested in trekking have to start from Madhuban. The hill is easily accessible from the northern side.

27 km is the total distance that trekkers need to cover. Tourists unable to walk seek the help of "doli wallahs". Torch is a must keep for those climbing up hill. Stalls on the way serve tea, coffee and other energizing drinks.

Gautam Swamy hill and Chandra Prabhu hill are two other tourist interests before Parasnath. Paragliding and parasailing are some of the adventure sports that are being planned by the State Tourism Department at Parasnath hills.

Parasnath is 168 km from Ranchi, 98 km from Jhumri Tileya, 76 km from Hazaribagh, 52 km from Dhanbad and 57 km from Bokaro by road. It is easily accessible, as it is situated on the Grand Trunk Road NH 2. Nimia Ghat is the closest railway station though it is not much popular. So Parasnath station serves the purpose. Isri Bazar is an adjacent town from the southern direction of the hill.