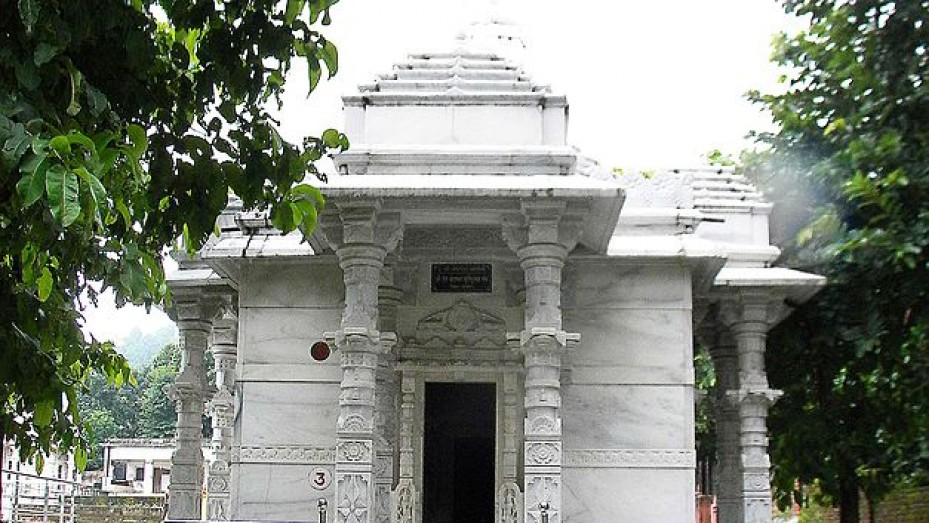 Madhuban is one of the tourist attractions among several places to visit in Giridih district of Jharkhand. It is a village where a temple, more than 2000 years old, is believed to exist.

It lies in Pirtland Block and is a religious site for Jains. Samosharan temple and Bhomiyaji Asthan are the most important Jain temples in Madhuban. Jain scriptures, manuscripts and idols at the Jain museum make the tourists aware of the many unknown facts.

The museum balcony has a telescope through which enthusiasts can visualize the Parasnath Temple. If one is trekking to Parasnath Temple the journey starts from Madhuban. It is a stretch of 13 km at the northern side of the temple. Even the bus route ends at Madhuban from where one has no other way other than trekking.

Madhuban is 28 km from Giridih and Parasnath is distanced by 10 km. Presence of numerous Jain temples has made the place extremely sacred for Jains all around the globe.

Therefore, Madhuban also being a picnic spot, has limitations regarding non-vegetarian dishes and alcohol. Rest houses at Madhuban provide rest to the tired devotees from the temple.

Jain temples in this village have mural paintings that depict the temples on Parasnath Hill. An icon of Parshvanath, which dates back to 4th century, is present in a temple at Palganj. It is 19 km from Madhuban.