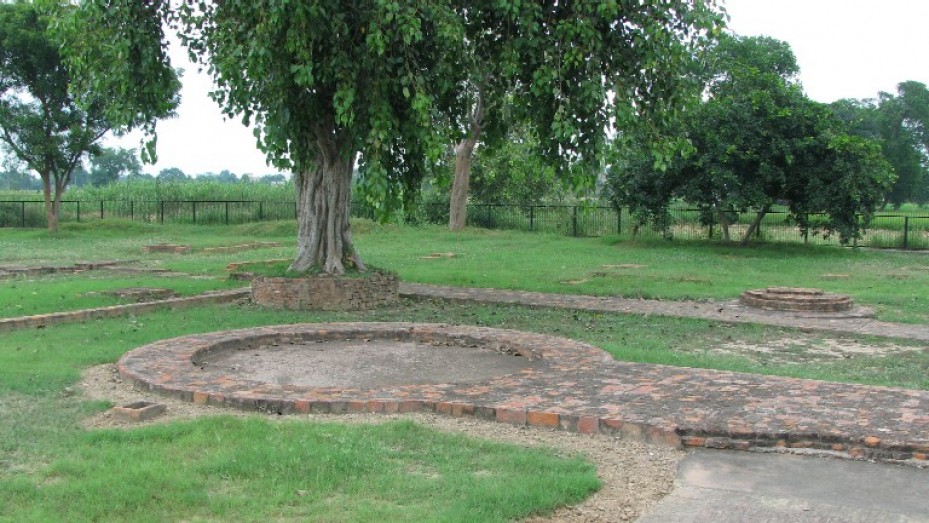 Sanghol is famous for its archaeological museum, which has relics and artefacts of the Indus Valley Civilisation. Known as the Uchha Pind Sanghol, it is 18.9 km away from Fatehgarh Sahib. It takes around 28 min to reach this site by road. Coins and seals belonging to Toramana and Mihirakula, rulers from Central Asia, have been found here.

A Buddhist stupa was discovered in the year 1968 at this place. Around 117 stone structures belonging to the Mathura school of art from 1st and 2nd century AD were excavated from this site in the year 1985. The Sanghol museum displays a high number of remains and relics that belong to the Harappan civilisation.

The museum, with more than 15,000 artefacts, is popular among historians and art lovers. On the main road tourists may also be interested in a Buddhist stupa and a monastery complex of the 1st and 2nd century AD.