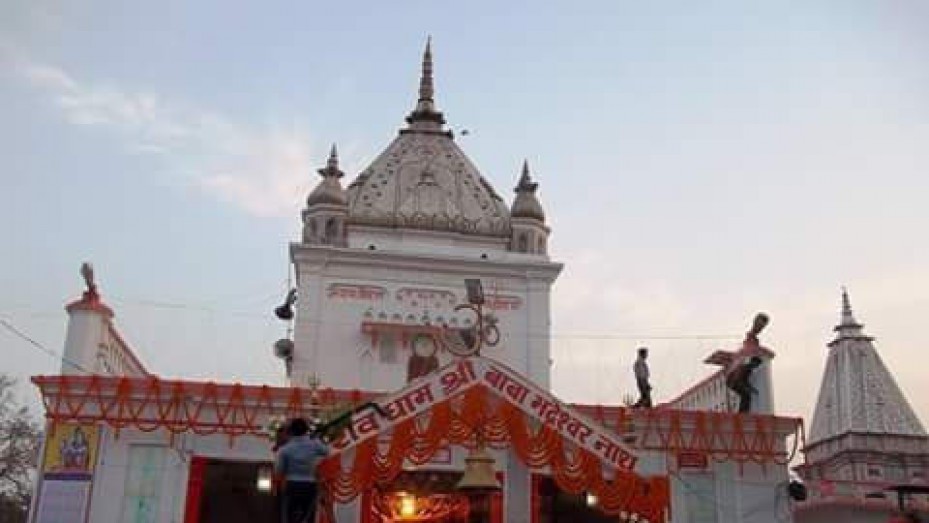 Badeswar Nath is a small village, located approximately five kilometers from Basti city. The population of the village comprising mostly Brahmins and Goswamis is only five to six hundred. Nonetheless, the tiny village is a tourist landmark and is famous for the Badeswar Nath Temple which is dedicated to Lord Shiva. It is believed to have been built by Ravan, who was a great devotee of Lord Shiva.

Situated on the banks of the River Kuwana, four kilometers from the Company Bagh Chauraha-crossing, and approximately twelve kilometers from the Basti railway station, the temple can be reached by taking a left turn from Badeswar Nath Dwar. The temple houses the idol of the Shiv Linga. The association of Bhadeswar Nath with the Shiv Linga located in it is also mentioned in Shiv Mahapuran. A fair is held at the temple during Shiv Ratri festival. The fair attracts huge crowds of devotees from far and near.