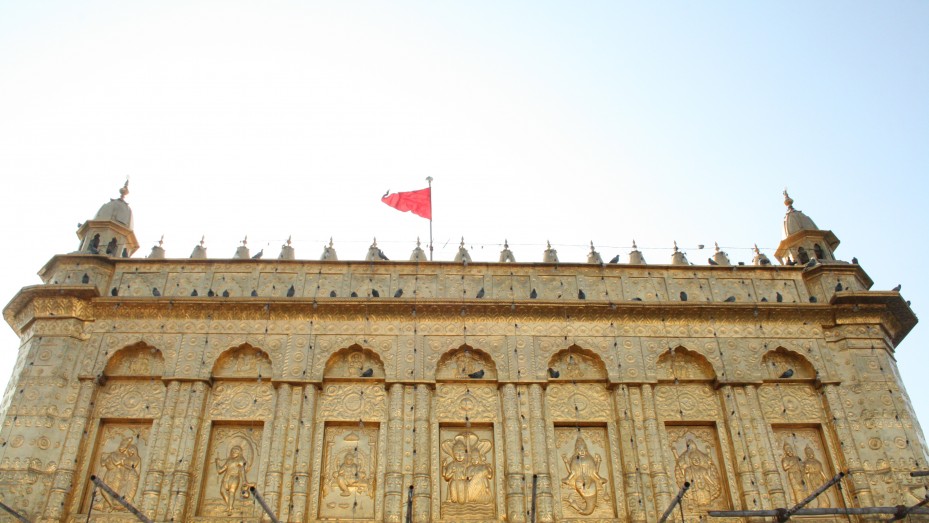 Durgiana Temple, situated near Lohgarh Gate, is a premier Hindu temple in Amritsar dedicated to Goddess Durga. Also known as the Lakshmi Narayan Temple, this religious site was built in the 20th century by Harsai Mal Kapoor as a partial replica of the famous Golden Temple. The foundation stone of this magnificent temple was laid down by one of the greatest reformers and political leaders of the country, Pandit Madan Mohan Malviya.

The temple complex houses the statues of several Hindu deities, including Goddess Durga, Sita Mata and Lord Hanuman. Significant features of the temple include the intricate wall carvings of Goddess Durga in her various incarnations and the exquisite collection of Hindu scriptures. Sometimes referred to as the Silver Temple for its carved silver doors, this holy abode of Goddess Durga is certainly a must visit for Hindu pilgrims visiting the town.