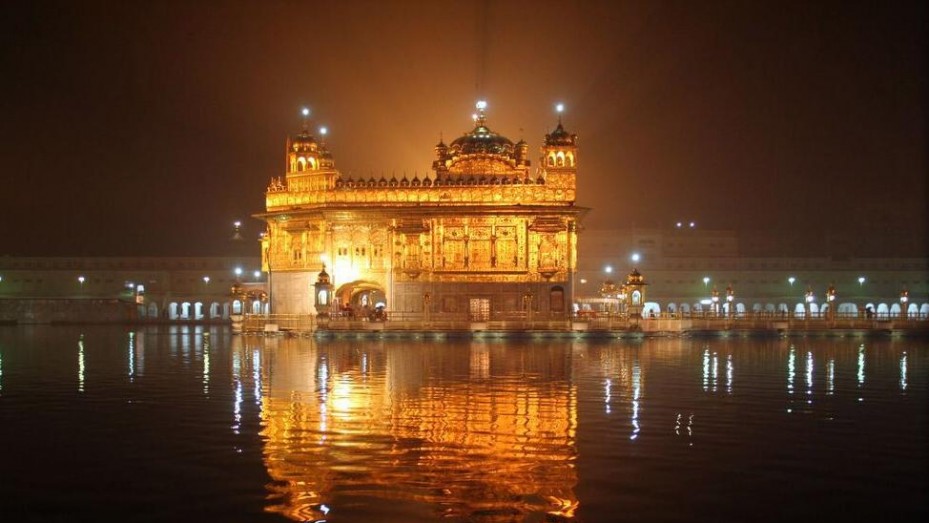 Golden Temple, also known as Sri Harmandir Sahib, is one of the most prominent spots in the country visited by millions of devotees all year round. Located in Amritsar, this holy site was originally built in 16th century by the 5th Sikh guru, Guru Arjan Dev Ji. In the early 19th century, Maharaja Ranjit Singh covered the upper floors of the gurdwara with 400 kg of gold leaf, which gives it its anglicised name, the Golden Temple.

The two-storeyed marble structure of the gurdwara is surrounded by a large tank of holy water, known as Amrit Sarovar. Adi Granth, the holy scripture of Sikhism, is kept within its sacred precincts during the day. The Golden Temple has four entrances that signify human brotherhood and equality. Considered sacred by Sikhs, this holy abode is certainly a must-visit for national and international travellers visiting Amritsar.