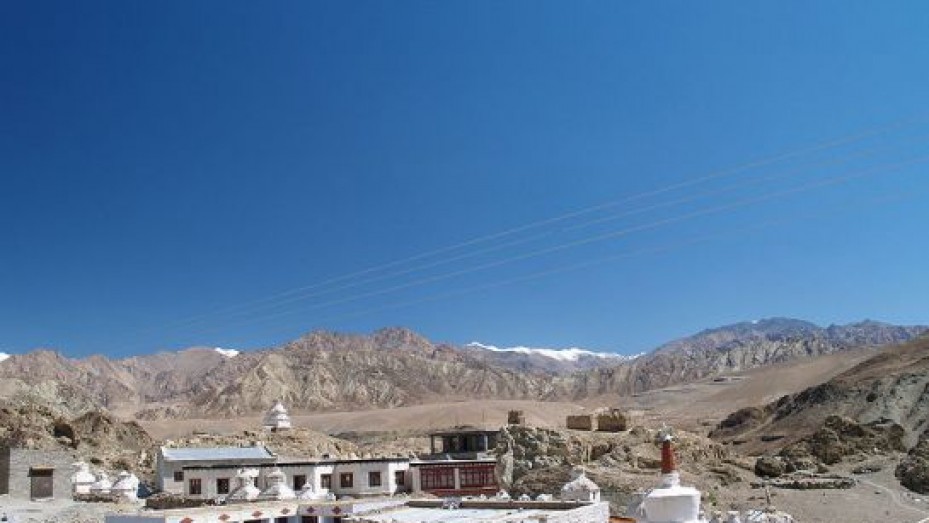 Alchi Monastery, situated in the village of Alchi, is one of the oldest monasteries in Ladakh. Also, known as Alchi Choskhor and Alchi Gompa, it is situated on the banks of the river Indus. It is believed that Rinchen Zangpo, the translator of Sanskrit Buddhist texts into Tibetan, constructed the monastery in the 10th century.

One of the most significant features of this monastery is that it is built on flat ground. The monastery complex comprises of three major temples namely, Du-khang, Sum-Tsek and the Temple of Manjushri. Their history dates back to the early 12th and 13th century.

Presently, the monks of the Likir Monastery look after this gompa. Photography is prohibited here and, visitors are required to carry flash-lights or torches as the monastery has not yet been electrified.