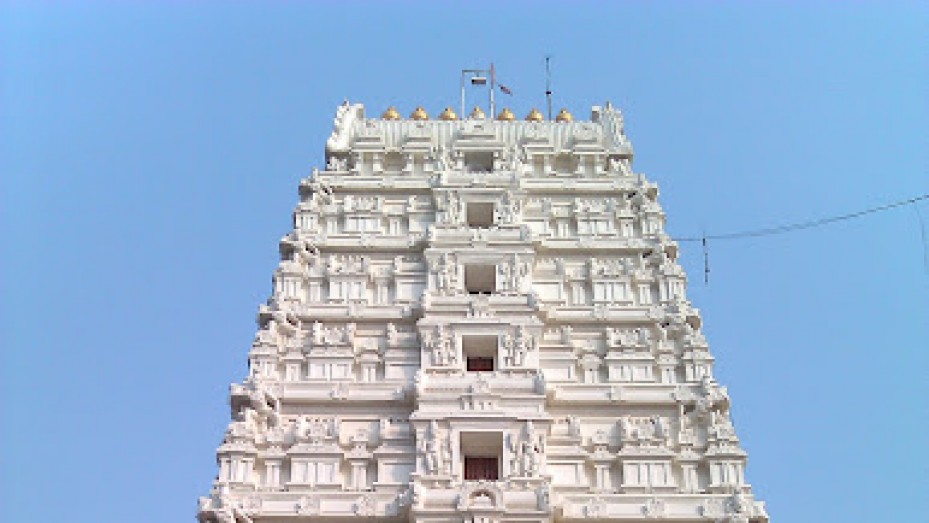 The Rangji Temple is one of the few temples in Vrindavan that boasts of a superior Dravidian style of architecture. The temple was built in the year 1851 and showcases Lord Sri Ranganatha or Rangaji as its main deity. It has high walls, a 50 ft dwajasthamba and an imposing façade. Some of its features were designed and paid for by the infamous Seth family of Mathura.

This temple is one of the biggest in Vrindavan and also one of the few dedicated to Lord Vishnu. Rangaji is after all the personification of Lord Vishnu. Throngs of devotees visit the temple every day, especially during the ten-day Brahmotsava festival.