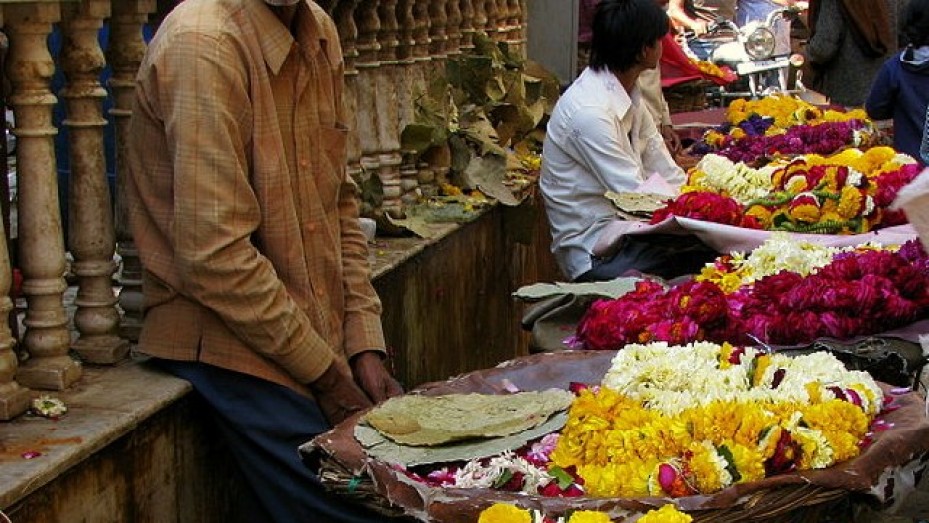 The Banke Bihari Temple located in Vrindavan is a Hindu temple built by Swami Haridas, who was the guru of the ancient singer Tansen. The temple is magnificently carved in Rajasthani style and is dedicated to Lord Krishna. Banke literally means “bent in three places” while Bihari means “supreme enjoyer”.

As the name suggests, the main idol of Lord Krishna at the temple is also in a Banke position or the famous Tribhanga posture. A legend claims that a Hindu priest had hidden the statue of Lord Krishna underground during the Mughal conquest. It is said that Swami Haridas was passing through the spot and decided to rest at that particular place.

While there, he dreamt that Lord Krishna was asking him to release the statue. Swami Haridas then dug the place up, found the statue and built a temple for it. The temple is very sacred to the Hindus and every day attracts thousands of devotees.