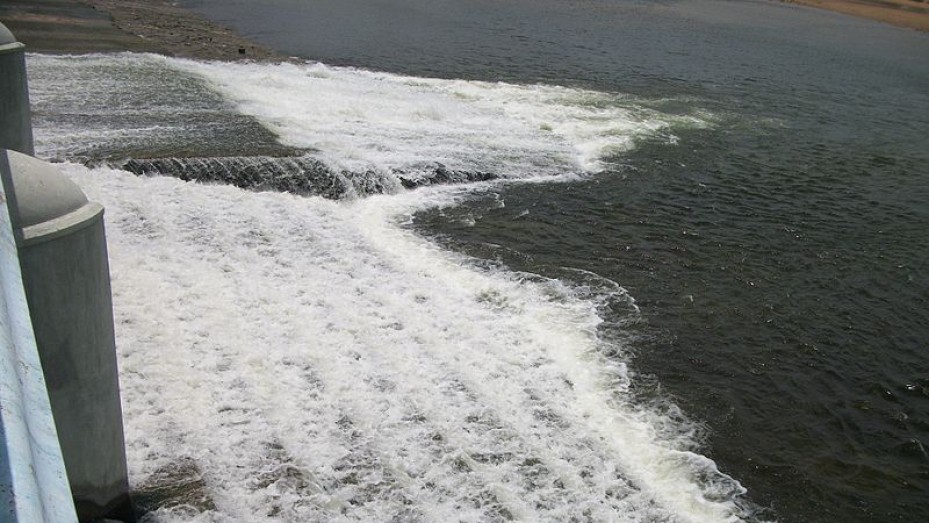 Kallanai Dam, which is also known as Grand Anicut, was constructed over river Kaveri. The area covered by the dam is 146.70 sq km. The dam was built in the 1st century AD by King Karikalan of the Chola Dynasty and is believed to be the oldest water regulating structure of the world which is being used even to this day.

The name Kallanai Dam means stone dam which comes from the material used to build the structure. The dam is 329 m long and 20 m wide. The dam breaks into two channels on reaching the Sri Rangam Island and the northern channel which is called Kollidam ends at Poompuhar into the Bay of Bengal.