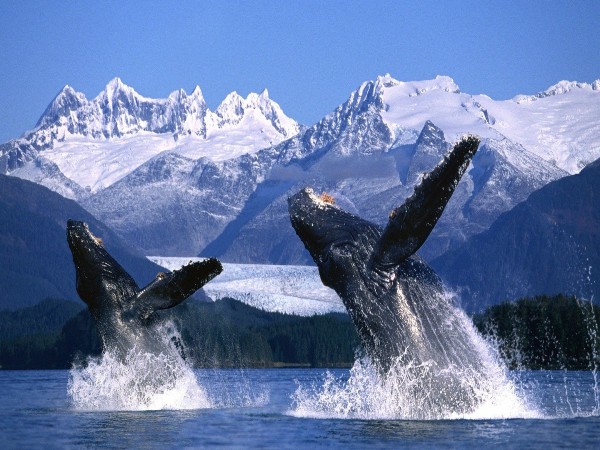 The main islands are St. Paul and St George, each with a settlement of the same name, whilst Otter and Walrus Islands are near St Paul. Seal hunting ended in 1966 and the main attraction is now the annual opilio (snow crab) fishery, as featured in the dramatic TV series Deadliest Catch'.

Narine support services make an important contribution to the economy, as does US Government activity there is a US Coast Guard base, the National Weather Service has a station and the National Oceanic and Atmospheric Administration is present.

The indigenous Alaskan Aleut people's largest community is here. They were transported from the Aleutians to the Pribilofs by 18th-century Russian fur traders and have remained ever since. They still go permitted to pursue their traditional quarry.

For intrepid visitors, the main attraction is birdwatching, as the Pribilofs host some 240 species, including many rarities. Over two million seabirds nest annually, alongside up to one million fur seals. Various companies offer tours and this is the best way to see the islands, which are a naturalist's paradise sometimes called the 'Galapagos of the North for their abundant wildlife, which may be observed at close quarters with the necessary permits from tribal governments.

June to August, when the flowers are out, birds are nesting seals are onshore and its merely hilly

St Paul Island is the setting for the Rudyard Kipling tale 'The White Seal' and the poem 'Lukannon' in The Jungle Book.