Nativeplanet
»
Travel guide
»Travel to the Historic City of Karnal

Travel to the Historic City of Karnal 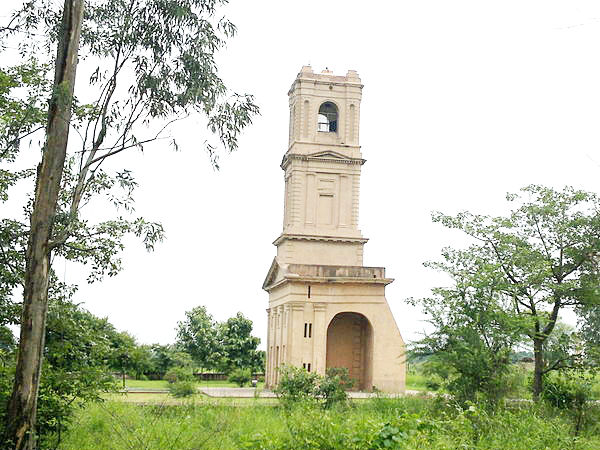 One of the lesser known places in Haryana is the district of Karnal that has a few attractions for the tourists coming here. The district gets its name from the legendary warrior of the Mahabharat, Karna, who is said to have taken bath in a lake here.

Though looked upon as a farming village with a few industries, the town of Karnal has its own set of attractions that is certain to amaze tourists. Here are a few of the attractions that you must visit when coming to Karnal.

Karna Lake
One of the places to visit in Karnal is the Karna Lake, named after the legendary Mahabharat warrior, Karna. It is believed that Karna used to take a bath in this river before paying respects to his father, the Sun God Surya. Legend also states that prior to the battle of Mahabharat, it was at this lake that Lord Indra requested Karna to hand him his protective armour. Tourists visiting this place can enjoy the view of this lake and also go on a boat ride here. This lake is visited by locals who consider it holy and even today take a bath here before praying to the gods.

Babur's Mosque
A tourist place in Karnal is Babur's Mosque which is the first mosque to have been built by Emperor Babur on his visit to the country. The mosque was built after he defeated Ibrahim Lodhi and took over the Lodhi dynasty, thereby setting up the Mughal rule in India. Although much of its past splendour is lost, the mosque has been over time repaired and renovated in honour of the great king. Even today the mosque is visited by devotees who come here to pray on each day. Tourists coming here can see parts of the old mosque here and be amazed by the splendid architecture this mosque once boasted.

Karnal Fort
Another tourist place in Karnal is the Karnal Fort built by Gajpat Rai, who was the ruler of this region. The unique feature about this fort is that irrespective of the number of kings who ruled over this place none of them either demolished this fort or upgraded it. It is said that this fort was one of the most strategically constructed buildings, and no enemy could enter the region from this side. Although now in ruins tourists can still see the remains of this fort and explore the place to know more about it.

How to Reach Karnal

By Air: The nearest airport is the Delhi Airport, located 125 km away. It is well-connected with the rest of the country.

By Train: Karnal is well-connected to major cities in India by a rail service and is served by trains from Delhi, Shimla, Ambala and other cities.

By Road: Karnal is strategically located on NH-1. It is centrally located between Delhi and Chandigarh. Both public and private transport buses are available from Chandigarh and Delhi.