10 Best Places To Visit In Uttar Pradesh In February 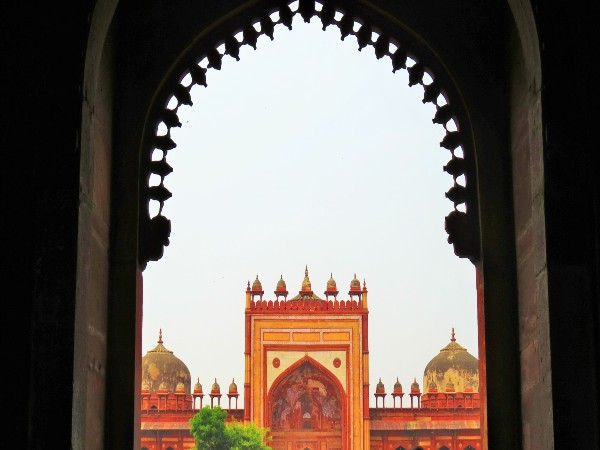 Uttar Pradesh owes much to the reign of various dynasties over a long period for its majestic monuments and rich history, that are incredibly famous amongst world travellers. This significant state is indeed a perfect representation of India, as it an amalgamation of both urbanity and historical events. From the city of Agra to the world's oldest continuously inhabited city, Varanasi; here are the ten best places to visit in Uttar Pradesh in February!