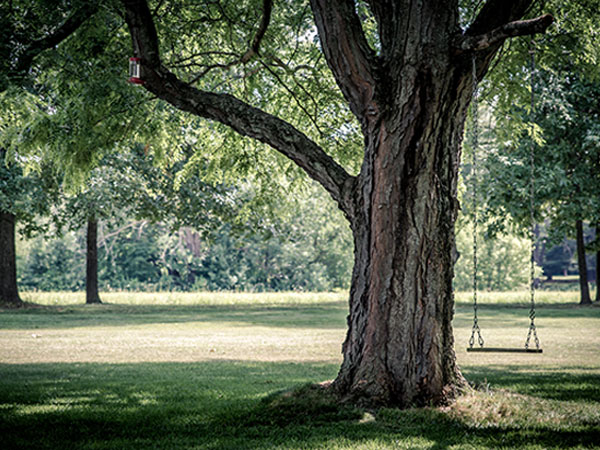 Pakur, a district in Jharkhand, in its inception, had been a cluster of ponds and orchards enveloped by dense forests, nestled amidst the Rajmahal Hills range. This region of Jharkhand is yet not explored in its entirety, and Pakur hardly manages to get the attention it so greatly deserves. Incredible nature and religious and historical edifices, lounging against the cerulean blue sky, Pakur has it all. Formerly, a sub-division of the Sahibganj district, Pakur is celebrated for its exquisite biodiversity and pristine beauty. This district was once known for its thick & extensive forests, but now it is deprived of much of its green belt, with years of neglect. Pakur has some very important tourist attractions which cater to both religious and adventure tourists, and here is a list of such.

With long wide stretches of greenery, the Siddhu Kanha Park is considered as one of the most entertaining parks of the town. With beautifully crafted plantations and pavements, the park hosts several other things to catch your fancy. The most important attraction of the park is the Martello Tower, built during the British Rule. The tower was built by the British rulers of Palur so as to defend their empire from the Santhal Warriors, who had waged war against the English to drive them out of India. With refreshments and eatables available in the park, the place makes for a great recreation park to hang out at and spend some quality time with your friends and family.

Pakur is well known for its Nityakali Mandir which stands as an epitome of architectural brilliance. The temple houses the idol of and is devoted to the Hindu Goddess Kali. The temple is one of the most archaic edifices of the town, and the cast of the idol is engraved on a huge black stone. Located in the campus of Pakur Rajbari in the heart of the town, the sacred temple attracts a lot of visitors and makes for one of the most spiritual sites for the locals and devotees all over the world.

Located in the southwest region of the Pakur district, the Dharni Pahar is of remarkable religious significance and is popular among travellers. Perched atop the Dharni Pahar stands a magnificent and archaic temple dedicated to the Hindu God, Lord Shiva. The place boasts of the architectural genius of the builder and its walls are adorned with etched engravings of several mythological figures. Dharni Pahar is a major crowd puller during the annual fair held on the occasion of Maha Shivratri.

The hot spring in Pakur is touted as a holy place and is very sacred to the Sapa Hore tribes of the area. It is a natural fountain and makes for a tourist hotspot for all the scenic splendour it is encircled by. The water has healing and medicinal qualities, and it is considered holy and pious to take a dip in the pool. Throngs of people visit the spring on the auspicious occasion of Makar Sankranti from all over the country to take a dip in the hot spring.

The winter months make the most favourable time to visit this town. In the months of and between October and December, the weather remains pleasant with temperature ranging from 20°C-25°C.

By Air: Pakur does not have an airport but the nearest airport to the town is located at Kolkata, the Netaji Subhas Chandra Airport, which is near around 233 km away from the town.

By Rail: Pakur has a railway station located at its heart, so the most favourable way to reach this town would be by train. The Pakur Railway station is well connected by regular trains, to all the major cities of India.

By Road: The nearest bus station is located at Malda, at a distance of 51 km away, from the town.