6 Hill Forts of Rajasthan Depicting a Marvellous Past 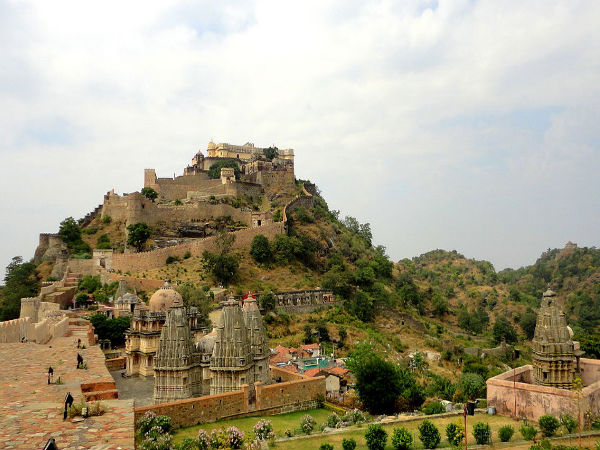 'The Land of Kings' lives up to its royal past even to this day. The rich architectural heritage left by Rajput kings tell the tales of glorious times. Six hill forts of Rajasthan were grouped as UNESCO World Heritage Sites for their architectural finesse!

Today they're some of the prime attractions in Rajasthan tourism. Each fort has some unique beauty that attracts people. The 6 hill forts are Chittorgarh Fort, Amber Fort, Ranthambore Fort, Jaisalmer Fort, Kumbhalgarh Fort and Gagron Fort.

Let us travel around these majestic UNESCO World Heritage Sites!

Amber Fort is one of the popular hill forts of Rajasthan. You might have come across this fort in many movies. The marvellous Amer Fort is 11km from the capital Jaipur and it retains its royal charm. Now, it has turned into a favourite Bollywood shooting location!

Ranthambore Fort was once a jungle lodge for the Rajput kings. The area surrounding the fort was a major hunting ground for the kings. Today, that forest area is Ranthambore National Park and the fort lies inside it. It is one of the attractions of this tiger reserve and the big cats are seen roaming around the fort.

The city of Jaisalmer has grown around this majestic fort. It is considered to be one of the largest forts in the world. Jaisalmer Fort portrays a grandeur which is praise worthy. It is one of the famous places under Rajasthan tourism.

Gagron Fort is not a well known fort in Rajasthan. It was grouped under UNESCO World Heritage Sites because of its location. The fort is surrounded by 3 rivers in Jhalawar district. It is a fine example of a hill and river fort.