Nativeplanet
»
Travel guide
»Eid al-Adha: Learn How Grand Eid Is Celebrated At These Places In India

Eid al-Adha: Learn How Grand Eid Is Celebrated At These Places In India 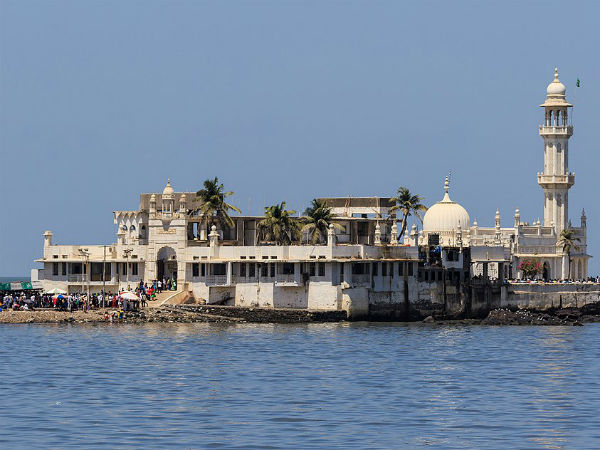 One of the most prominent festivals amongst Muslims, Eid al-Adha, otherwise known as Bakra Eid, is celebrated with a great zeal and zest all over the world. The arrival of this significant festival marks the beginning of Hajj, an Islamic tour to Mecca and is celebrated in the honour of Prophet Muhammad, who was ready to sacrifice his son in order to show his faith towards Allah, the supreme being. Therefore, Eid al-Adha is also known as the festival of sacrifice. On this day, followers of Allah all over the world sacrifice an animal to show their respect and faith. The sacrificed animal is cut into three parts - one part is distributed amongst the poor, the other one amongst relatives and the last part is kept by the family itself.

As India is one of the few countries where you can find people of all religions, you can witness the spectacular celebrations of Eid al-Adha all over the country. Following are the major places where this prominent festival is celebrated on a grand scale. Read on to know more about these popular places in India.

The city of Nizams and the historic land of Muslim rulers, Hyderabad is famous amongst tourists for its delicious biryani and the incredible Charminar. But do you know Hyderabad is one of the few places in India where you can witness grand celebrations of Eid al-Adha?

The streets of this beautiful city remain crowded and lively throughout the festival. The major places in Hyderabad which wake up in full glory and liveliness during Eid include Mecca Masjid, Charminar and Jamia Masjid. If you would want to see a huge prayer gathering, then you should not forget to visit Charminar, the invaluable splendour of Hyderabad.

The city of Nawabs, Lucknow can never lag behind when the bet is on celebrating festivals on a grand scale. Be it a Hindu or a Muslim festival, this beautiful city hosts the best of celebrations in the state. So, how can it take a back seat during Eid al-Adha?

The city celebrates this significant festival with great enthusiasm and one can simply witness it at places such as Jama Masjid and Asifi Masjid. The entire atmosphere becomes lively and you can literally feel the essence of happiness all around the city. One can also visit its food markets and savour the best of biryani and kabab.

Located in the land of heaven, Srinagar is a perfect place if you are looking forward to witnessing the celebrations of Eid al-Adha away from the city noise and pollution. Here, you can find people drenched in the streams of happiness as they visit mosques, offer prayers and savour the best of delicious meals.

The major places in Srinagar where you can relish the grand celebration of this prime festival include Hazratbal Mosque, Jamia Masjid and Pathar Masjid. Who wouldn't love to celebrate happiness in a heavenly expanse where everything seems surreal? The arrival of festivals enhances the overall beauty of Srinagar.

Well, the capital city of India, Delhi is one place where you can find each and every festival celebrated on a grand scale, and hence you can savour the beauty of Eid to the fullest here. After all, it is also home to one of the largest and oldest mosques in the country, Jama Masjid.

During Eid al-Adha, one can witness Delhi in a completely different mood. People can be seen buying gifts for each other, visiting food markets and offering prayers in mosques. Do you know you can also come across several Hindu groups in Delhi celebrating Eid with their Muslim friends?

The city of dreams and the home of celebrities, Mumbai is another place in India where you can witness grand Eid al-Adha celebrations. Devout Muslims and other people throng places like Haji Ali Dargah to celebrate the festival. Other places, such as Jama Masjid and Mughal Masjid, also remain flooded with numerous followers. 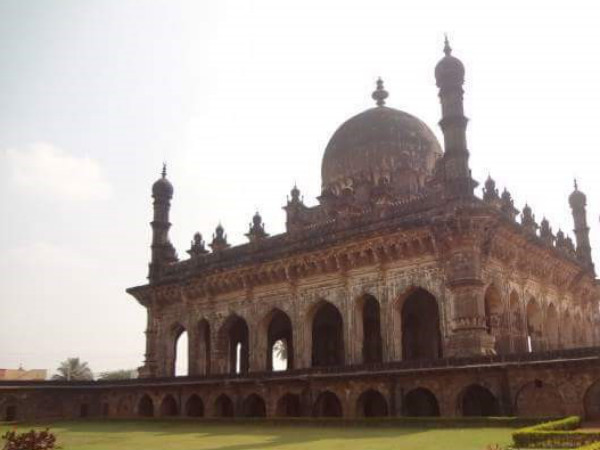 Most Read: 4 Most Beautiful Mosques in Karnataka

Comments
Read more about: india travel tourism festivals pilgrimage mosques delhi hyderabad mumbai
Other articles published on Aug 22, 2018
We use cookies to ensure that we give you the best experience on our website. This includes cookies from third party social media websites and ad networks. Such third party cookies may track your use on Nativeplanet sites for better rendering. Our partners use cookies to ensure we show you advertising that is relevant to you. If you continue without changing your settings, we'll assume that you are happy to receive all cookies on Nativeplanet website. However, you can change your cookie settings at any time. Learn more
Change Settings Continue