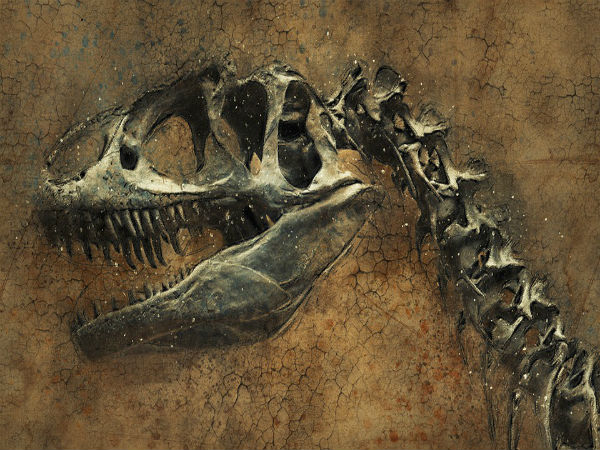 Balasinor, locally addressed as Vadasinor, is a small town located in Kheda district in the state of Gujurat, India. Though unknown to many tourists and travellers, Balasinor is an untouched natural wonder, hosting umpteen number of tourist attractions. And this old-world charm is also known for its archaeological significance.

Balasinor hosts second-largest dinosaur site in the world. Yes! You heard it right, Dinosaurs. Whether you have kids who are obsessed with dinosaurs, or you want to see the real deal, this dinosaur-devoted site is well worth a stop.

Here is a complete travel guide for Balasinor tour.

How To Reach Balasinor

By air: Located about 79 km away, Vadodara Airport is the nearest airport to Balasinor. Frequent flights connect to other major Indian cities from this airport.

By train: Anand Railway Station, is the nearest major railway station, located at a distance of 63 km from Balasinor. Railroads are well connected to other important places in Gujurat and neighbouring states.

By road: Roads are well maintained and well-connected to other major cities in India. Delhi, Jaipur, Panaji and Mumbai, to name a few.

Winter season is the best time to visit Balasinor, i.e. from October to March. The pleasant weather makes it comfortable for tourists and is apt for sightseeing. Summers are hot, and Monsoon brings in a lot of rain, so, avoid travelling to Balasinor during Summer and Monsoon season.

Places To Visit In Balasinor

Balasinor is far-famed for hosting the second-largest dinosaur/fossil site in the world. Located in the rustic settings of Raiyoli village, Balasinor National Park is every kids dream place to be. Raiyoli Dinosaur Fossil Excavation site attracts tens of thousands of nature lovers and archaeologists from across the world. India's Jurassic Park is home to the remains of 13 species, and it exhibits many fossilized eggs and bones to marvel at. Needless to say, these eggs are in their natural form.

Located close to Balasinor Fossil Park, Ambaji Temple showcases an archaic architecture, that is eye-pleasing and worth a visit. Besides, its spiritual importance, beautiful mountains and green fields surrounding it provides a visual treat to the tourists. You can also relax and unwind with your family in the garden, based in Ambaji Temple's vicinity.

Built-in 1883, by Nawab Saheb Manover Khanji Babi, The Garden Palace is one of the most visited palaces in Gujurat. The palace offers a royal ambience with well-manicured garden and fountains, adding more charm to the archaic mansion. And since it is transformed into a heritage hotel, you also get to live in it.

It is quite a popular picnic spot among the residents and tourists. This waterbody is located very close to the Garden Palace. You can take a walk from the palace to the Dam without breaking a sweat. Besides its proximity to the palace, Wanakbori Dam also offers a panoramic view of the reservoir and the natural bounties surrounding it.

This mysterious place is a popular mythological site, that was once a camping site for Pandava brothers of Mahabharatha. During their exile, it is believed they settled in this site for many years. Apart from its mythical prominence, the hot sulphur springs of Timba Tuva is said to possess medicinal properties to cure rheumatism and arthritis. Timba Tuva allures many tourists for the reasons mentioned above and has put Balasinor on the map.

If you are a movie buff, you may have a deja-vu feeling with this destination, rightly so because Champaner played a cameo as a movie location in the Oscar-nominated movie Lagaan. Located about 50 km away from Balasinor, this small village hosts many temples, mosques, forts and palaces as well. Champagne is also a proud UNESCO World Heritage Site.