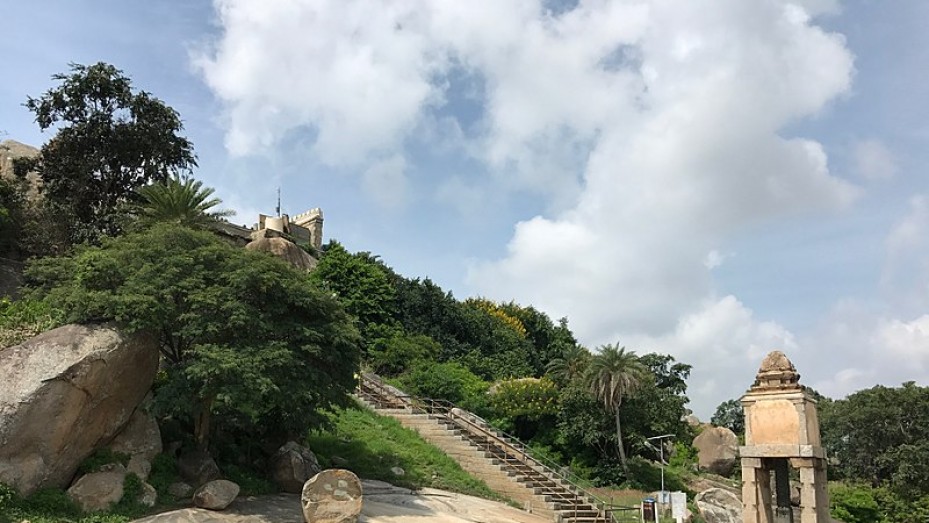 Travellers are also 'recommended' to visit Jaina Math that is known among people as the monastery of Charukeerthi Bhattarakha Swamiji. The presiding deity of the site, Lord Chandrantha, has been kept inside the sanctum. The very first floor of the three storied Jain Math was built in the year 1912 AD.

Upon reaching the site, tourists would notice that three cells of the math are adorned with metal and stone statues that belong to the 19th century. In addition, travellers can see the figures of Navadevta Bimba and Yakshi Kushmandinidevi. Statues kept inside the Jain Math are made of copper, brass and bronze.

Tourists can also view the beautiful wall paintings, which are approximately 400 years old. On closer observation, people would come to know that these wall paintings represent the life of Jain King Nagakumara, Samavasarana of Parshwanath and Bharatha. Puja and various festivals are organised at the Jain Math on a daily basis.