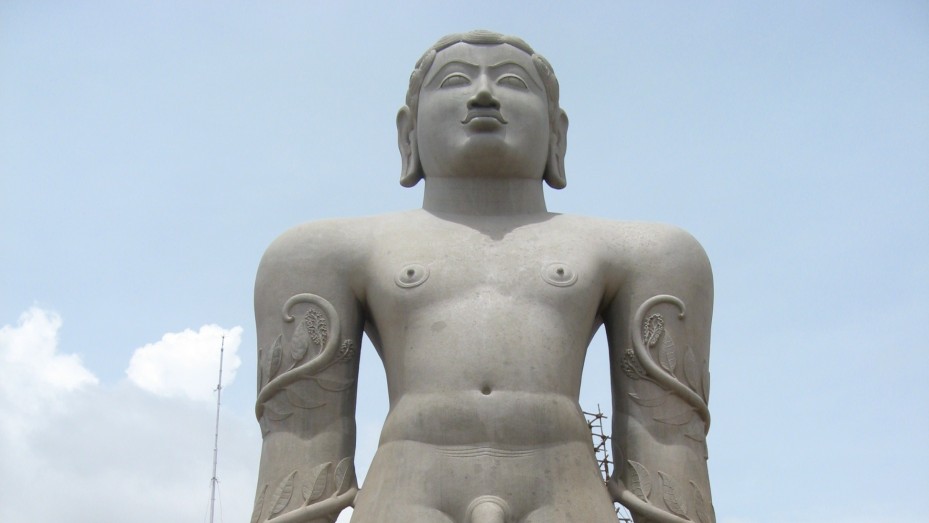 On a trip to Sravanabelagola, tourists must visit Gomateshwara statue that is the prime attraction of the city. This 17-metre (58 feet) statue is the highest monolithic idol of Lord Gomateshwara in the world. This idol was built by King Rajamalla of the Ganga Empire and his general, Chamundaraya.

Upon reaching the site, travellers would get the chance to see inscriptions written in Kannada and Tamil language. These inscriptions appreciate the effort of the king and his general in constructing the Gomateshwara statue.

Thousands of devotees, especially Jains, visit Sravanabelagola city during the festival of Mahamastakabhisheka that is organised once in 12 years. Mahamastakabhisheka involves ceremonial smearing of the Gomateshwara statue. The world's tallest monolithic statue is bathed with saffron, ghee, milk, curd, gold coins and various other items.