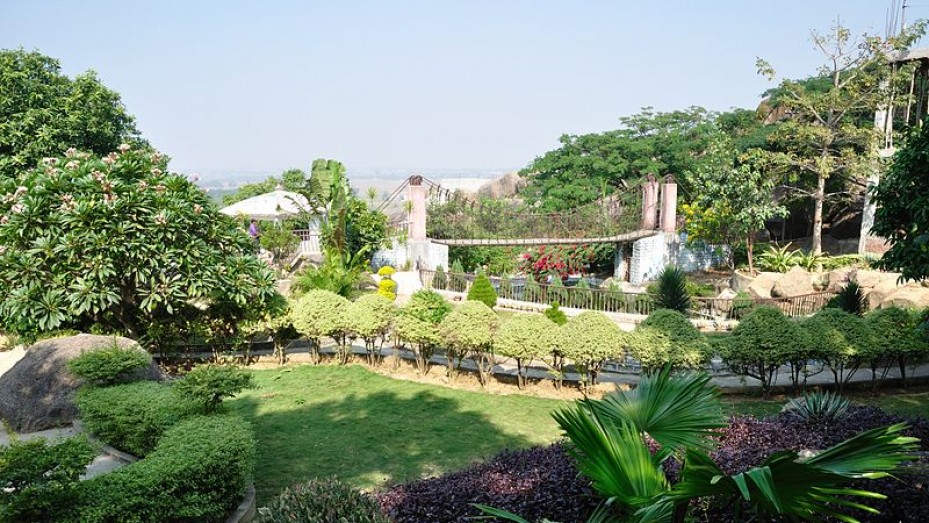 It is situated in the heart of the town close to the Governor House. Its adjoining area has been developed to accommodate an integrated man-made forest. It was constructed in the year 2003 by the State Government. There are children's parks, gardens, artificial hillocks, waterfalls and a musical fountain, along with a garden containing over 40 selected medicinal plants.

It is a park constructed by the Jharkhand Forest Department. This park comprises of various Nakshatras, each of which is associated with a Zodiac sign and celestial bodies. According to Hindu astrologers, each constellation is associated with a tree that is of medicinal, aesthetic, social and economic value.

The centre of this circle also has a musical fountain with a huge pot collecting all its water. It also has various species of flowers planted along its pathway. Its centre also has a sleeping statue of Dhanvantari.