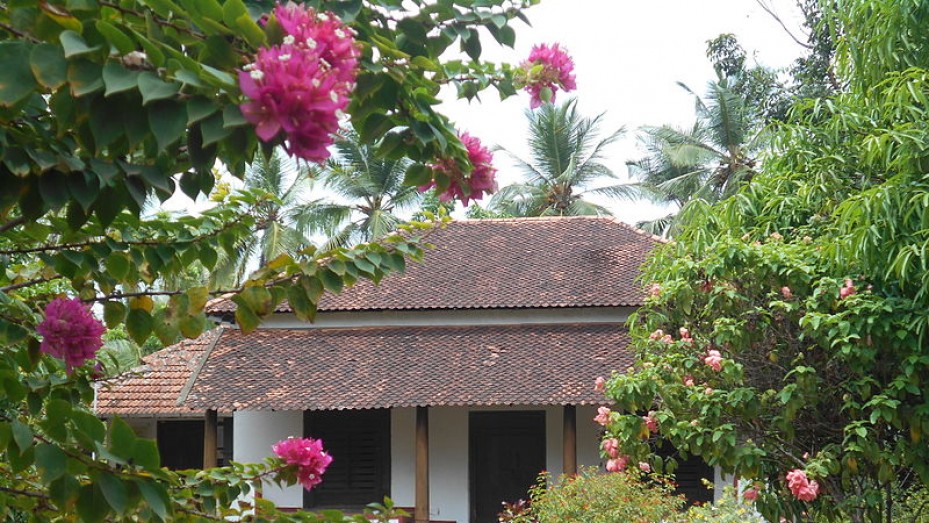 Kunjali Marrakar Museum is a small museum built in the hut which belonged to the warriors known as Kunjali Marrakars. This is located 12 km away from Payyoli . The Museum houses an extensive collection of swords, cannon balls and knives. The museum is maintained by the state archaeology department.

These ancient Warriors were Muslims Naval chiefs and the title Kunjali Marrakar was given to them. Kunjali Marrakar is derived from the Malyalam word Marrakalam which means boat and Kar means possession.

These Kunjali Marrakars were ancient Muslim warriors who were Admirals to Zamorin (Samoothiri) the Hindu King of Calicut. They fought against the Portuguese and established the first naval fleet on the Indian Coasts.

Their origins are disputed as some consider them as Kochi Marine Merchants who offered their resources to the King against the Portuguese, the other being that they were basically Egyptians who had settled in Calicut and joined Samoothiri’s army.

The Marrakars have hundreds of such tributes being attributed to them as respect for their priceless contribution in building a Navy which was later followed by other warriors in the country.