Paonta Sahib - A Stopover for the Sikhs 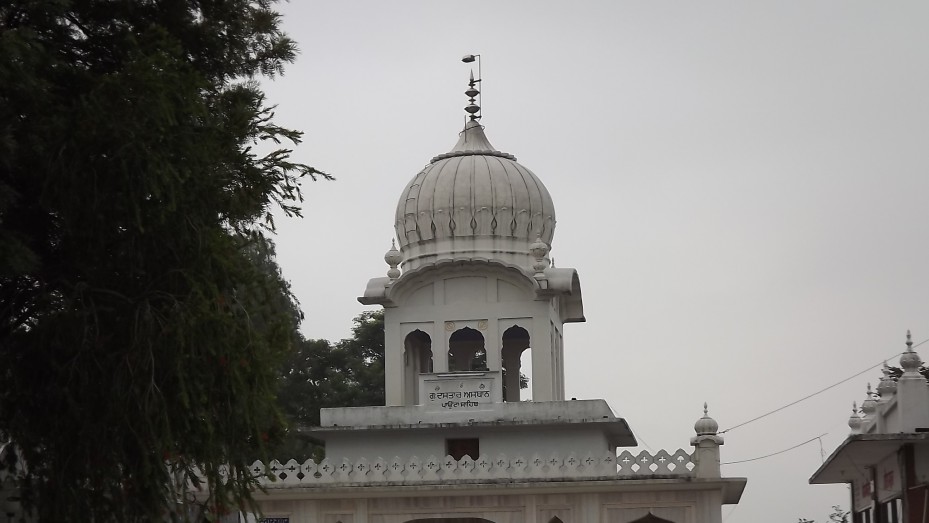 Paonta Sahib, located on the banks of the River Yamuna, attracts its fair share of tourists. This historic town was founded by the 10th Sikh guru; Guru Gobind Singh, who lived here for over four years on the invitation of Raja Maidini Prakash of Sirmour. He is said to have shifted here when he was 16 years old. Etymologically, ‘Paonta’ means 'Space for a foothold'. Surrounded by lush green forests of Sal trees, Paonta Sahib has a 350 m wide boundary. According to a legend, the torrential waters of the Yamuna flowed calmly on the advice of Guru Gobind Singh so he could write the Dassam Granth, a scripture of Sikhism, without disturbance.

Tourist Places In And Around Paonta Sahib

There are numerous sightseeing attractions in Paonta Sahib and popular among them are the Assan Lake and the Sahstra Dhara. Travellers planning a trip to Paonta Sahib must visit the beautiful Assan Lake, developed by the Himachal Pradesh Tourism Department as a tourist hotspot. Visitors are presented with the option of indulging in recreational activities like speed boating, rowing, paddling, and sail boating. The Sahstra Dhara is the meeting point of the River Yamuna and the Tong, also known as the Tamsa.

How To Reach Paonta Sahib

Summer, autumn, and spring are the best seasons to plan a trip to this place.

Paonta Sahib is Famous for

How to Reach Paonta Sahib