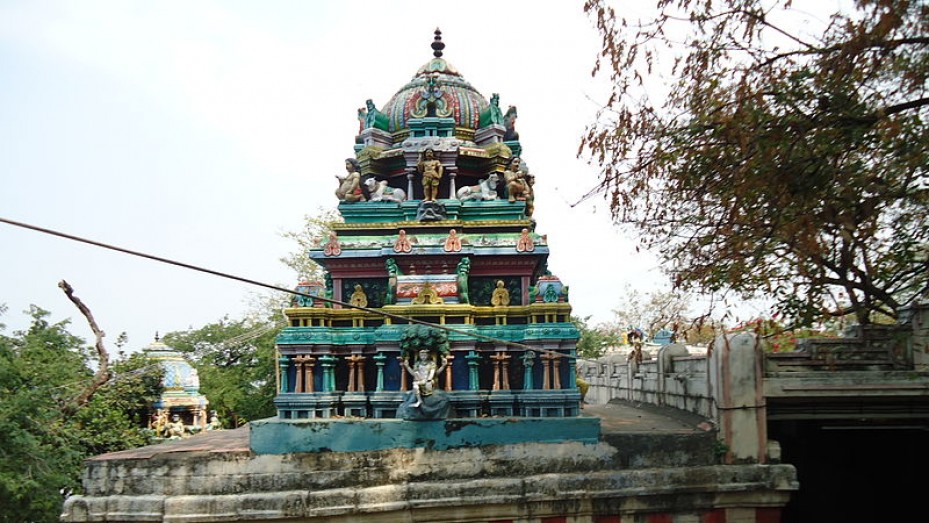 The Idumban Temple, a noteworthy place in history since the time of Sage Agastya, is located on the Idumban Hills. According to legends the sage ordered his assistant Idumban to take the two hills Sivagiri and Shaktigiri to his abode in India.

Idumban was one of the few demons to survive the war that took place between the Suras and the Asuras. After the war Idumban became a devotee of Lord Murugan. The temple and the hill on which it is located are named after Idumban.

The major festivals observed in the temple include the Panguni Uthiram, Thai Poosam and Tirukarthikai. It is believed that those who visit Palani should pay homage to Idumban to get an answer to their prayers made to Lord Murugan.