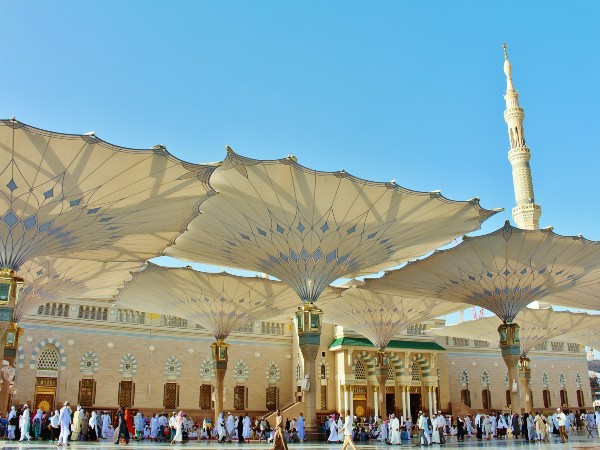 Saudi Arabia made a significant announcement on Indian visa requirements on Friday. Indian people would no longer be required to present a police clearance certificate in order to apply for a visa to enter Saudi Arabia, according to reports. According to a statement issued by the Saudi Embassy, the choice was made as part of the two nations' attempts to strengthen their relations.

Saudi Arabia's decision to discontinue requiring police clearance for visas will automatically speed up the application process, making it easier for tour operators to operate their businesses, and decrease the amount of paperwork that visitors must deal with.

What does the statement say?

The Saudi Embassy stated that it respects the contribution of the over two million Indian people living peacefully in the Nation and announced that the PCC will no longer be a prerequisite for Indian citizens to acquire a visa for travel to Saudi Arabia.

The Embassy of India welcomes and commends the Kingdom of Saudi Arabia's move to exempt Indian people from presenting a police clearance certificate (PCC). It will offer the more than 2 million-strong Indian community in Saudi Arabia much-needed relief, the tweet says.

Over the past few years, relations between India and Saudi Arabia have improved significantly in a variety of areas, including politics, energy, security, trade, health, investment, food security, culture, & defense. The two countries' senior officials kept in close contact even during the Covid-19 outbreak.