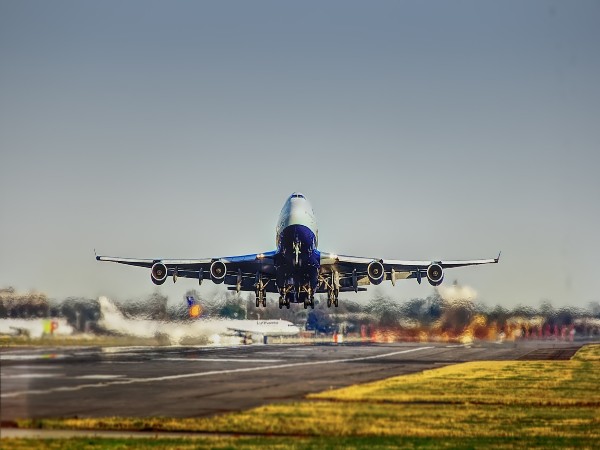 The national airline of the Kingdom of Saudi Arabia, SAUDIA, intends to introduce a free four-day visa upon buying a ticket to allow anyone to enter the Nation for tourism & to perform Umrah.

According to airline spokesman Abdullah Al Shahrani, the new service, which will provide free issuance of a four-day visa upon purchasing a ticket to enter the kingdom for tourism & performing the Islamic minor ritual or Umrah, would begin in the coming few days.

Saudi Vision 2030, an ambitious development plan created, among other things, to increase tourism to the nation, he emphasized the activation of the carrier's digital infrastructure to enable Saudia travelers to receive a tourist visa on purchasing their tickets.

Al- Shahrani continued, "The new decision has been established with the Ministries of Foreign Affairs, Interior, Hajj and Umrah, and the "Guests of God" service program.
He clarified that many Islamic groups desire Saudi Arabia to be a resting point for them, particularly the city of Jeddah, to do the rituals of Umrah and then finish their journey. This is why this service is being offered, he said.

He said that when a traveler buys a ticket, they will be asked if they need a visa or not. If they say they do, they will be prompted to complete a form and a few short procedures that shouldn't take more than three minutes.

All of the nation's international airports will be included in the new program. The official added that SAUDIA intends to add 500,000 more seats on its domestic flights this year, as well as 40% more seats on its overseas flights.

Through this ticket, visitors to Saudi Arabia can travel to the country's areas and do the Umrah. The Saudi official did not provide any hint to say when the service for issuing visas will begin.

A brief about the SAUDIA Airline:

The national airline of Saudi Arabia is Saudi Arabian Airlines, now known as Saudia. It has its head office in Jeddah and flies to locations all around the world, including those in Asia, Africa, Europe, & North America. One of the oldest in the Middle East, the airline was founded in 1945.