Chhattisgarh To Host Local Food Festival: Know Dates, Venue, Things to Explore and How to Reach 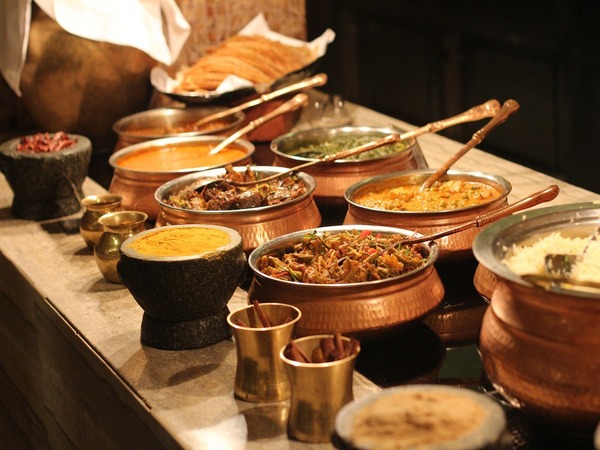 Chhattisgarh will host a food festival from July 17, 2022, to August 7, 2022. The event is being organized by the government of Chhattisgarh and it is expected to attract thousands of tourists from across the country and abroad who would get an opportunity to taste various flavors of Chhattisgarhi dishes.

The state government has decided to organize food festivals in different parts of the state to promote local cuisine among tourists and attract more people to it. This food festival will showcase the best of Chhattisgarhi cuisine, which has evolved over many years.

The festival will host various events and activities related to local foods of the state and it will be held at various locations across Chhattisgarh including Raipur, Mainpat, Bastar, etc.

The schedule and venue are as follows:

What is exceptional in Chhattisgarhi cuisine?

The cuisine of Chhattisgarh is unique in many aspects. The Chhattisgarhi cuisine is a traditional one and has been influenced by many other cultures. It is very rich in spices, which are essential for the preparation of various dishes.

The major part of the population depends on rice as their staple diet but some eat wheat flour instead of rice. The staple food is eaten along with vegetable curry or curry made out of potatoes and onions etc.

The cuisine has also evolved with time and today, it is served in different ways. Many authentic dishes have remained popular among the people of the Chhattisgarhi region over the years which are as follows: