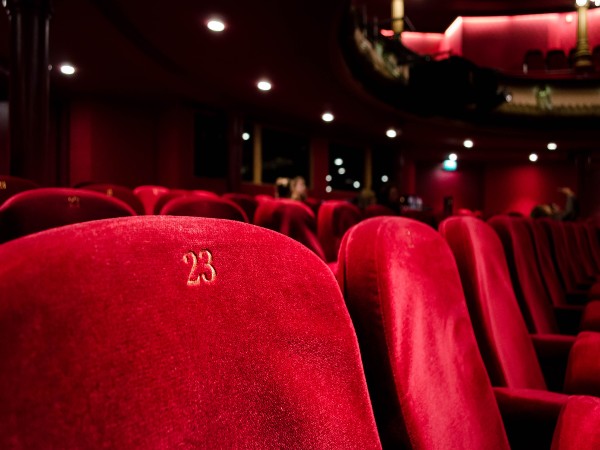 Arriving at Chennai Airport early? Long wait? Flight delayed? Anything of this sort cannot be boring now at Chennai airport as it will soon open the multiplex having 5 screens for full-on entertainment. The multi-level space with food courts & stores opened for business in December 2022. The complex's shopping center is also almost finished to keep your waiting time not boring but happening.

The PVR facility is prepared for public use and is awaiting the authorities' final permissions, which they should issue after the Pongal holidays. Once it is open, the theatre will have five screens and seating for 1000 people.

The top level of the recently made public multi-level airport parking structure is where the theatre will soon be located. A connecting bridge connects the airport to the theatre for travelers. This bridge's construction was also finished.

The Chennai airport had the most daily foot traffic in the previous month. The airport handled up to 60,375 people on 23rd December 2022, making it the busiest day of 2022. Airport sources claim that even in the pre-covid years of 2018 and 2019 when there were only 40,000 passengers per day, the number of passengers did not exceed 60,000.

At the Chennai airport, there were 15,85,199 lakh passengers in November of the previous year, and 17,22,496 lakh in December. The third busiest airport in India for foreign traffic is Chennai International Airport, which is India's fourth busiest airport overall.

By 2035, with a maximum capacity of 40 million people, the Chennai airport in Tirusulam, about 20 kilometers from the city center, is expected to be fully utilized.

Although the airport authorities had originally planned to build a satellite terminal in Chennai, they temporarily shelved their plans because of the unsatisfactory growth in aviation traffic, particularly after COVID.