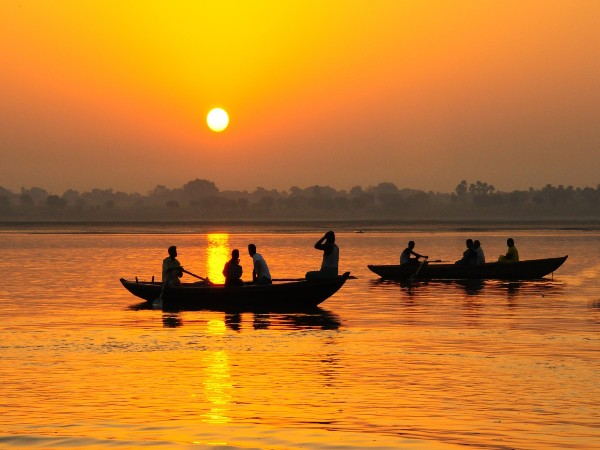 As the hubs of sustainable economic development & tourism, 75 places along the banks of the Ganga River will be developed this year in 2022. River walks, biodiversity watch, homestays, jungle safaris, village tours, etc will be developed by promoting Site-specific activities.

As per reports, 26 such sites have already become operational in 6 states along with rivers Gomati, Chambal, Ganga, Yamuna, and Hoogly, which is a major part of the Centre's goal to encourage livelihood activities under the Arth Ganga idea of NMCG (The National Mission for Clean Ganga), which was started by Prime Minister Narendra Modi at the meeting of National Ganga Council in 2019 in Kanpur.

This project will connect economic bridges to assure sustainability of the efforts of The National Mission for Clean Ganga in revitalizing the Ganga and its tributaries, for the people staying or living near the river and Jalaj is an active part of one of its 6 recognized verticals. Jalaj is an initiative that is based on the circular economy model which will help local people to mobilize and contribute to biodiversity preservation, a clean river ecosystem, and sustainable livelihood practices.