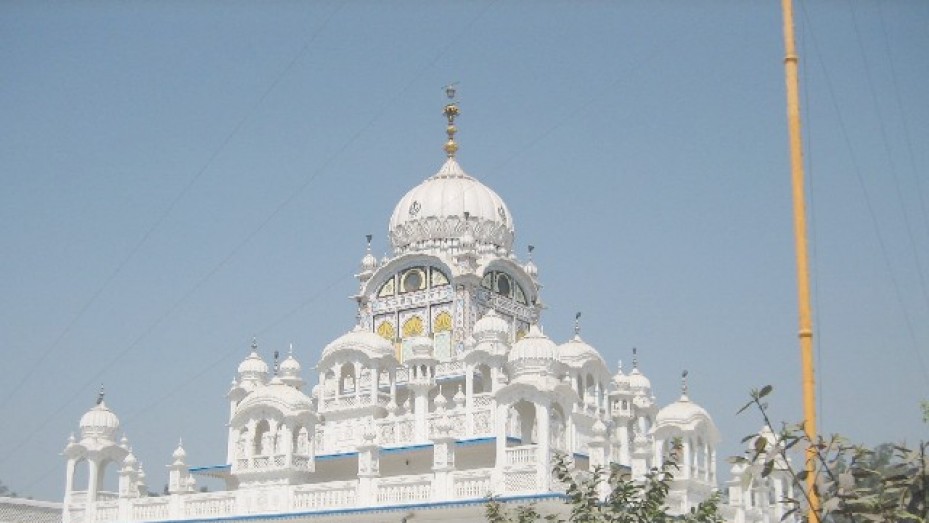 This gurudwara is the place where martyred Sikh soldiers were cremated. Various ceremonies are organised here on the birth anniversaries of Sikh gurus. These ceremonies drive devotees and tourists to this religious site from all across the country. The gurudwara is around 10 km away from Rahon Railway Station.