Mori – For The Adventurous To Venture 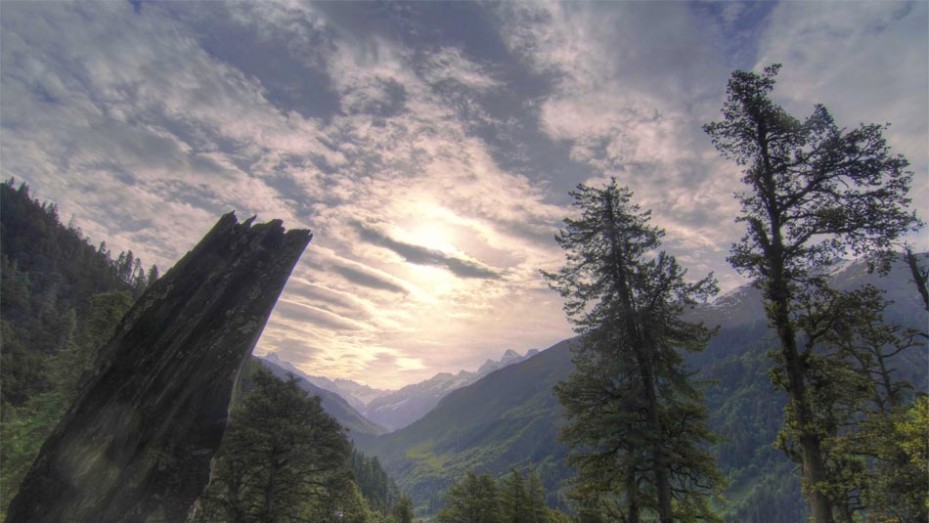 Mori is a village located in the Uttarkashi District of Uttarakhand. This popular tourist destination is nestled at an elevation of 3700 ft above sea level. The place is situated on the banks of the River Tons (also known as River Tamas) in the Jaunsar Bawar region and is regarded as the ‘Gateway to the Tons Valley’.

According to one of the legends, the River Tons was formed by tears of Bhabruvahan, a mythological character in the Hindu epic, the Mahabharata. Villagers believe that his tears still flow in the river, so they never drink its water. However, a few believe that the river was created by tears of another mythological character named Surpanakha (of the Hindu epic, the Ramayana).

Tourist Places In And Around Mori

The destination is ideal for camping, as the entire region is encircled by lush-green pine forests, which is counted amongst the best in Asia. A large number of private resorts offer Camping facilities to visitors at reasonable prices. These resorts also organise bonfire and barbecue to make the stay unforgettable. Mori offers an opportunity to enjoy adventure water sports like angling, rafting, and kayaking in the River Tons. This river emerges from the Bandarpunch Peak and is regarded as the largest offshoot of the River Yamuna. Travellers can also enjoy other adventure sports like trekking, jungle walk, Rock Climbing and Rappelling in Mori.

The inhabitants of this region consider the Kauravas and the Pandavas as their ancestors. They were the mythological warriors and kings of the Hindu epic, the Mahabharata. The natives worship the Kauravas, the villains of this Hindu epic. The Duryodhana Temple is a famous shrine that is located in the Jakhol Village. This temple is devoted to Duryodhana, the eldest Kaurava. It is believed that this temple was constructed by the inhabitants of the Saur Village.

How To Reach Mori

Travellers can easily reach Mori by air, rail, and road. The Jolly Grant Airport in Dehradun is the nearest air base situated at a distance of 175 km from the destination. Besides this, the Dehradun Railway Station serves as the closest railhead to Mori. Public and private buses are also available from nearby cities to the village.

Travellers planning for a trip to Mori can explore the destination during the summer season and the monsoon season. Summers are considered to be ideal for Trekking, while monsoons are perfect for rafting and kayaking.

Mori is Famous for

How to Reach Mori