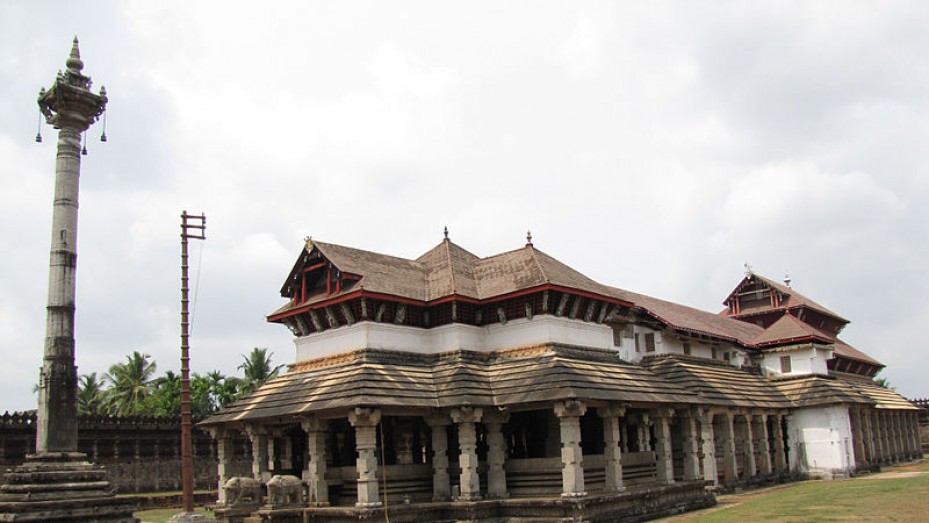 While exploring Karkala, travellers can visit Moodabidri that is popular among people for its Jain temples. The Chandranatha Temple with 1000 pillars is the major attraction of Moodabidri, which was constructed using hard granite. Upon reaching the Chandranatha Temple, devotees would notice that 1000 pillars are embellished with intricate carvings.

Moodabidri, otherwise known as Jain Kashi, has a 10th century Jain temple. There are some Hindu pilgrimages at this site, namely Gowri Temple (9th century) and Kanthavara Temple (7th century). Guru Basadi is another popular attraction of Moodabidri, which houses famous Dhavala text. Tourists can choose to visit the mutt of Sri Charukeerthi Swamiji that is known for its big granite monoliths called Konaje Kallu. Ammanvara Basadi, Tribhuvana Tilaka Chudamani Basadi and Leppada Basadi are other important pilgrimage sites that can be visited in Moodabidri.