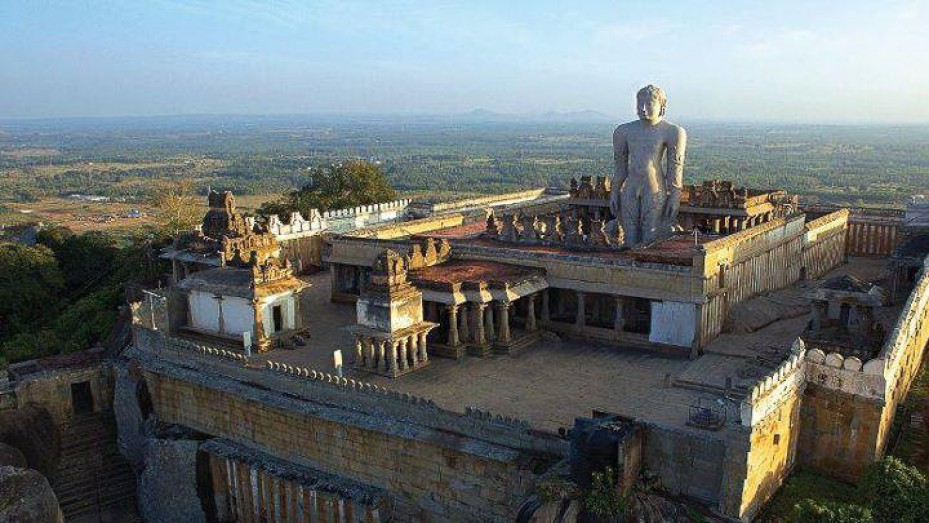 Bahubali Monolith, believed to be built around 1432 AD, is considered to be the prime attraction of the town of Karkala. With a height of 42 feet, this monolithic statue of Bahubali is the second largest statue in Karnataka (first being the 55.77-feet idol of Gomateshwara at Sravanbelagola).

As per the local belief, the monolith idol of Bahubali or Gomateshwara was built by King Veerapandya Bhairava Raja of the Pandya dynasty to commemorate Prince Bahubali. According to popular folklore, Bahubali was a prince who gave up all the worldly pleasures and spent 12 years of his life in meditation.

Bahubali Monolith is thronged by tourists, especially Jain devotees, from across the country during Mahamastakabhisheka, which is held once every 12 years. This occasion involves the bathing of the monolithic statue with water, saffron paste and milk.