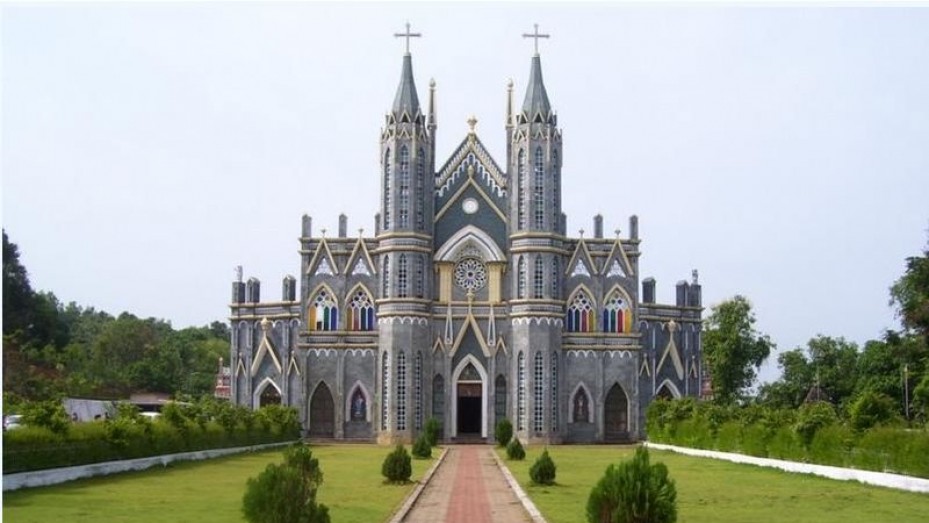 If time permits, tourists can visit Attur, a village located on the outskirts of Karkala. This village is popular among travellers because of the St. Lawrence Church that was established in 1759 AD. This church is believed to be the 3rd church of the town after the annihilation of the foremost church by Tipu Sultan. The second church was constructed in proximity to Nakre of Karkala. After the second church became old, the parishioners decided to shift the idol of the St. Lawrence to a new place. Parishioners found Attur village and placed the idol of the St. Lawrence near Pushkarini pond and decided to construct the church at this village. According to local belief, the Patron Saint Lawrence of Attur Church had healing abilities.

Apart from the church, visitors can enjoy the scenic beauty that surrounds this religious site. Devotees in large number visit St. Lawrence Church during the Karkol Fest that is popular for a display of social activities. In 1997, a 100-feet-high tower was constructed to symbolise this church's message of accepting people from different religions and faiths. While on a visit to Attur, travellers can even visit Mahaganapathi Temple, Vishnu Temple and Mahalingeshwara Temple, which includes a copper-plated garbhagriha.